If you’re an avid Snapchatter, I’m sure you’ve seen the little emojis popping up next to your Snapchat friends’ names. Ever wonder what they’re there for?

While they’re not like the other emojis you see all over social media, these emojis on Snapchat actually mean something – they’re Snapchat friend emojis!

What are Snapchat Emojis?

Snapchat uses friend emojis as a way of keeping track of your interactions with your Snapchat friends! Whether you Snapchat your friends like crazy or you’re just getting started on Snapchat, each emoji has a different meaning to remind you who you’re interacting with most.

While these emojis are preset by Snapchat to start, you can customize these Snapchat emojis at any time if you choose.

Now, are you ready to figure out what each of these emojis actually means? Keep scrolling. We’ve also included a cheat sheet with each emoji and its meaning!

Related: Wondering about the other emojis you’re seeing on Snapchat? They’re Snapchat Trophies! Check out our cheat sheet on how to unlock them ALL.

If you see the following emojis next to any of your Snapchat friends' names, this is what they mean:

Emoji meaning: This is one of your newest Snaphat friends! You recently added each other as friends and will now appear on each other's friends lists.

Emoji meaning: This is one of your best friends on Snapchat. You Snap this friend pretty often, but you’re not best friends quite yet.

Emoji meaning: You’re each other’s best friends! You send this Snapchatter the most Snaps, and they send you the most, too.

Emoji meaning: You and this Snapchatter have been #1 best friends for two weeks straight now. They are still your top Snapchat friend, and you’re still theirs.

Emoji meaning: You’ve been #1 best friends with each other for two MONTHS straight now! Keep it up.

Emoji meaning: You’re one of their best friends, but they’re not one of yours. Looks like they’re Snapping you a little more than you’re Snapping them.

Emoji meaning: You share a best friend with this Snapchatter. One of their top Snapchat friends is also one of your best friends.

Emoji meaning: Looks like you both share the the same best friend. The person you Snap the most is also the person they snap the most.

Emoji meaning: If you’re seeing this flame emoji, you’re on a Snapchat streak! This will appear next to the number of days you and this friend have consecutively snapped each other. Don’t want to lose your Snapchat streak? Make sure both you AND this Snapchatter are sending a Snap to each other within 24 hours.

Emoji meaning: You’re about to lose your Snapchat streak with this friend! Make sure to send each other a Snap (not a Chat) to keep your Snapstreak.

Emoji meaning: You’ve got a solid Snapstreak going with this Snapchatter! You and this Snapchat friend have sent each other Snaps for 100 days in a row now.

Emoji meaning: This Snapchatter must’ve sent something interesting. You or another user replayed this friend’s Snap in the past 24 hours.

Emoji meaning: This Snapchat friend has a birthday today! The cake emoji will only appear if a user adds their birth date in settings.

Want to change your friend emojis up a bit? Here’s how: 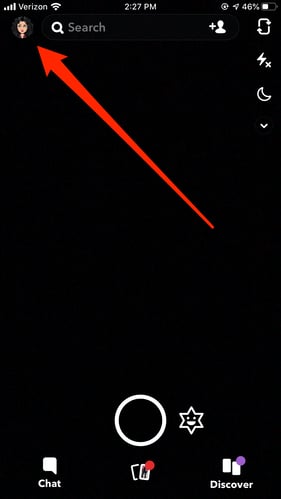 2. Tap the settings gear in the top-right corner of your profile screen. 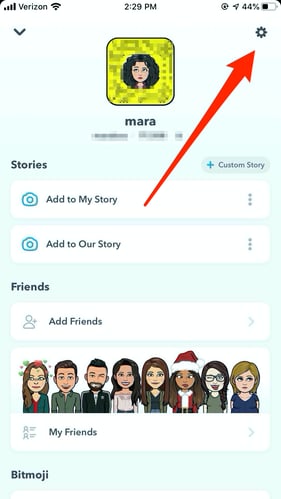 To make it easy on you, we've made a Snapchat emojis cheat sheet where you can find each of the Snapchat emojis and their meaning – all in one convenient place, just for you!

That’s all for now! Want to learn more about how to use Snapchat? Be sure to check out:

Jordan Wahl is a former content manager at G2. She holds a BBA in Marketing from the University of Wisconsin-Whitewater. She loves anything that puts her in her creative space. including writing, art, and music. 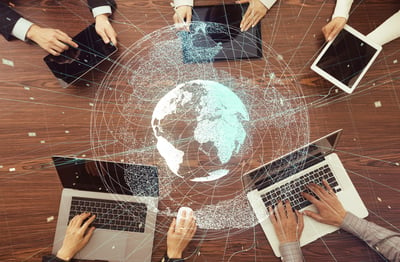 What Is Cross-Cultural Communication? (+ Its Importance to PR)

Studying abroad in college doesn’t necessarily make you a master of cross-cultural... 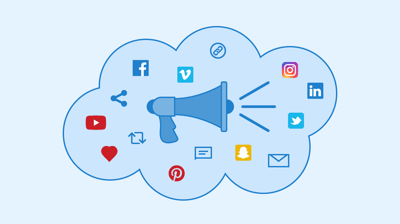 Across generations, class divides, and national borders, social media brings us together and...

Across generations, class divides, and national borders, social media brings us together and...