June is commonly recognized across the world as LGBTQ+ Pride Month, and folks, it’s here again.

The month of June was chosen for LGBTQ+ Pride Month to commemorate the Stonewall riots, which occurred at the end of June 1969. As a result, many Pride events are held during this month to recognize the impact LGBTQ+ people have had in the world.

During the month, you’ve likely seen all sorts of brands update their social media profiles or products with the signature rainbow flag of LGBTQ+ pride.

Now don’t get me wrong, I love a rainbow bottle just as much as the next queer person, however; brands that use Pride symbolism in their marketing could come across as taking advantage of the LGBTQ+ experience for an increase in sales or brand awareness. Pinkwashing becomes more prevalent every year.

Pinkwashing describes a variety of marketing strategies aimed at promoting products or organizations through an appeal to gay-friendliness, in order to be perceived as progressive, modern and tolerant.

It seems like almost every company incorporates pride into their marketing lately, but if you’re wanting to do so for your organization or product there’s a right way and many, many wrong ways.

To properly celebrate LGBTQ+ Pride and culture through your organization, be sure to follow these guidelines for best practices, or run the risk of alienating the very people you’re trying to show support for.

In order to properly represent your product or brand for Pride month, it’s important that you understand the context of what is appropriate. We’ll first cover some terms that you should be familiar with when referencing the LGBTQ+ community. Feel free to skip ahead if you think you have a solid grasp on the terminology already.

The sheer number of terms throughout the LGBTQ+ community can often cause some confusion. How do you know you’re using the right ones in the right ways? This glossary is not exhaustive (a full resource can be found in the GLAAD Media Reference Guide), but it will clear up the correct ways to refer to people and concepts.

What is your goal?

The first question you should ask yourself when wishing to include your brand in Pride month celebrations is why are you doing it? All too often companies will create marketing campaigns aimed at people who are LGBTQ+ but never really take into consideration the perspectives of these people.

More importantly, brands that create these marketing campaigns often fail to support their own employees who identify under the LGBTQ+ umbrella. A case of talking the talk, but not walking the walk.

Set your short and long term goals for Pride month, and your internal diversity, equity, and inclusion efforts to ensure you’re actually supporting LGBTQ+ people, not just profiting off them.

Brands need to do more than just depict a same-sex couple in their advertisements or throw a rainbow flag on their products – especially when faced with increasingly knowledgeable and socially aware consumers who can see through the veil.

Before slapping a rainbow flag on your product or brand, you should know the meaning of the flag and why it is used to symbolize LGBTQ+ Pride. The flag has changed a few times since the original version in 1977. Originally, it consisted of 8 colors, with each stripe celebrating a different aspect of queer pride. 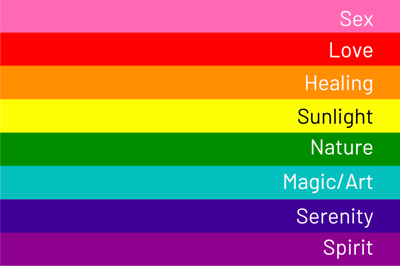 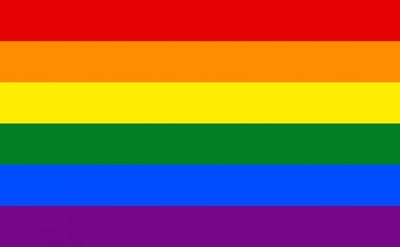 Noting that queer people of color are often not fully included in the LGBTQ+ community, the city of Philadelphia added two colors in 2017 — black and brown — to the Pride flag in their honor. This flag can be seen included in our own Pride branding assets.

The best way to figure out how to celebrate Pride month through your organization is to consider some of the brands doing it right. Let’s examine a few companies who are proving they are in it for the right reasons.

In the 1990’s Subaru was facing some struggles in their marketing direction. They conducted research to find out exactly who was buying their cars and identified four core groups responsible for half of their sales in America: teachers and educators, healthcare professionals, IT professionals, and outdoorsy-types. Then they discovered a fifth group: lesbians.

At that time, marketing geared to gay and lesbian audiences was unheard of. The company leaned into marketing to all five of these niche groups. With taglines like “Get Out. And Stay Out,” Subaru was able to include lesbian and gay subtext into their advertisement that often went unnoticed by straight audiences. 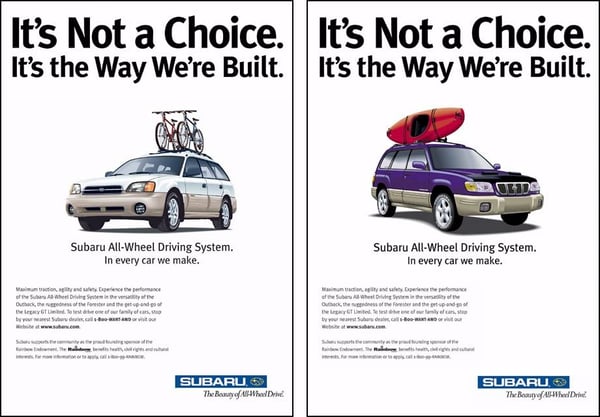 Since then, Subaru has shown unsurmounted support for their LGBTQ+ customers and employees. The car company sponsored events like Pride parades and hired Martina Navratilova, a former tennis pro and a lesbian, to appear in Subaru advertisements. It contributed millions of dollars to HIV/AIDS research and LGBTQ+ causes that helped both their customers and people who couldn’t afford a Subaru.

In 2012, BETRUE started as a grassroots effort led by Nike employees focused on community initiatives to advance equality in sport. The collection, which is created and managed by Nike designers in the LGBTQ+ community and Nike’s PRIDE Network, releases each year in June to celebrate National Pride month and supports all individuals regardless of gender identity or who they love. 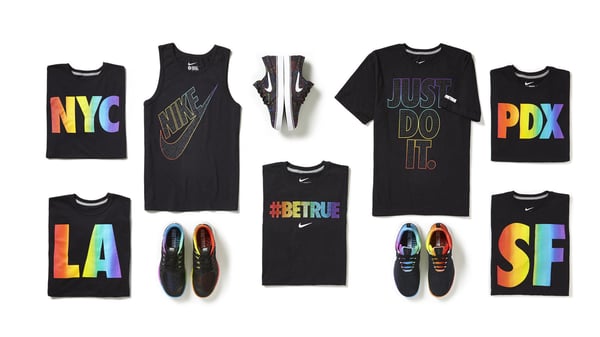 A number of out athletes are featured in Nike’s BETRUE advertisements demonstrating their visibility in an industry where LGBTQ+ people are still working hard to be included. On top of this support, Nike has a perfect score from the Human Rights Campaign and has given $3.6 million to LGBTQ+ causes since 2012

As the AIDS epidemic was rampant in the 1980s, Procter & Gamble found a niche in a prescription mouthwash called Peridex, used to treat thrush in people suffering from HIV/AIDS. Due to years of work from a small but determined group of employees, in 1992, P&G became one of the first Fortune 500 companies to add sexual orientation to its equal employment opportunity (EEO) statement of diversity.

P&G was one of the 12 founding members of the Human Rights Campaign and today, a number of P&G brand lines celebrate LGBTQ+ contributions. Throughout Pride month, P&G is an active participant in 35 Pride celebrations on five continents and participates in a number of events throughout to further celebrate the unique diversity and talent of its LGBTQ+ employees and their allies.

Whether you identify under the LGBTQ+ spectrum or are a proud ally, you should feel empowered to align your company’s goals with Pride month and create an opportunity to celebrate and support LGBTQ+ employees and customers. Go forth and be proud. 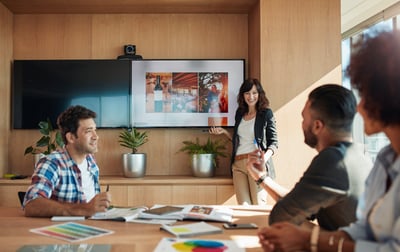 How to Craft a Winning Event Proposal

Your career as an event planner is completely dependent on the quality and success of your...

How We Launched Our First Conference Without an Event Planning Team

Creating a company’s first big event from scratch is scary as hell. 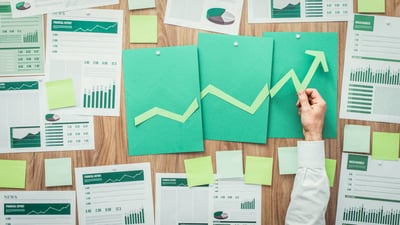 Learn How to Craft the Most Informative Marketing Report Ever

Remember this one rule when creating marketing reports: know your audience. 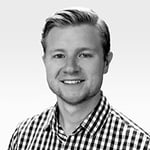 How to Craft a Winning Event Proposal

Your career as an event planner is completely dependent on the quality and success of your...

Learn How to Craft the Most Informative Marketing Report Ever

Remember this one rule when creating marketing reports: know your audience.