There’s a stat for that.

What exactly is the best metric to use for measuring the success of an app? Is it the number of downloads?  Most used? Revenue generated? Let's dig into the data so you can be the judge of that.

I have an idea for an app, but now what? Do your research to get the lay of the land.

If you're on a mission, feel free to jump ahead:

The list of top performing apps is no real surprise – it includes WhatsApp Messenger, Facebook Messenger, and Instagram, with a handful of addicting games like Roller Splat! But, some of these stats might leave you a little shocked at just how much we’ve come to rely on technology. 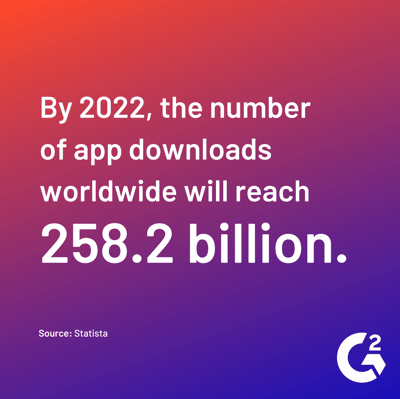 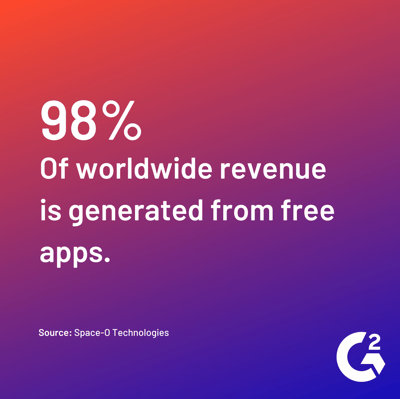 Ok, we get it. Now the questions shift from “Should I make an app?” to “How can I make my app stand out?” Learn more about how to boost downloads, encourage continued use, and increase revenue with app store optimization.

It’s apparent from these statistics that apps aren’t going anywhere. Even the stats about a declining publishing rate point to a hot market. In the coming years, app stores will likely put greater emphasis on quality over quantity to better serve both the end users and the bottom line.

If you're curious about how to actually measure your app's performance, mobile app analytics software is a great place to start. These tools provide user behavior data, demographic and geographic information, market behaviors, usage analysis, and more. 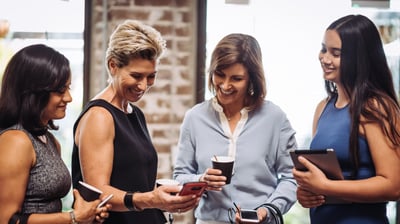 Typically, having a lot of choice is great, but with this much choice, the life of an event... 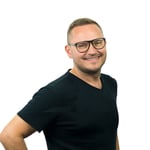 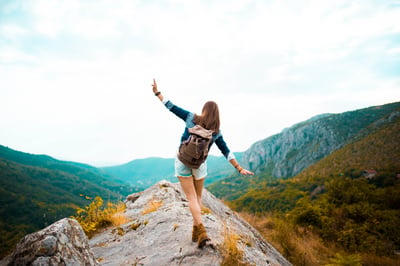 How do you spice up your standard WordPress blog?

Typically, having a lot of choice is great, but with this much choice, the life of an event...