Amazon is taking over the world.

Well, at least it feels like that. If you don’t believe me, these Amazon statistics might convince you.

Make the most of this top e-commerce platform and discover the must-know Amazon statistics to start selling on the top online marketplace. From starting in 1994 inside a garage to becoming the second company ever to hit the $1 trillion mark, Amazon is a trailblazer in more ways than one.

Whether you’re getting prepared to sell on Amazon, or just need some motivation to build your e-commerce website, these stats will get you started.

There’s a lot to know about Amazon because they do more than just selling products.

In this article, you’ll find Amazon statistics on… 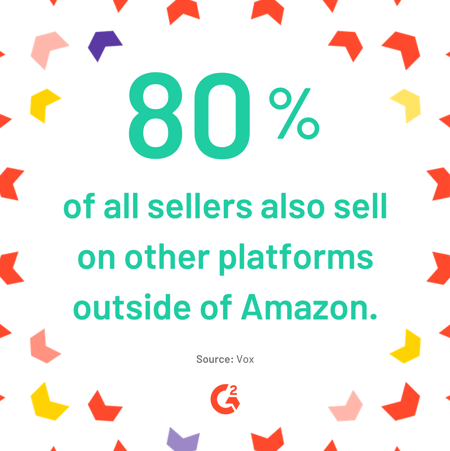 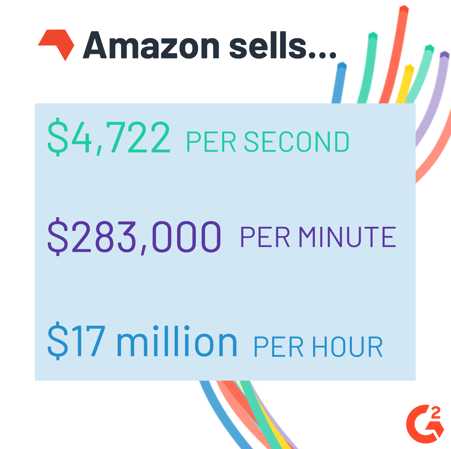 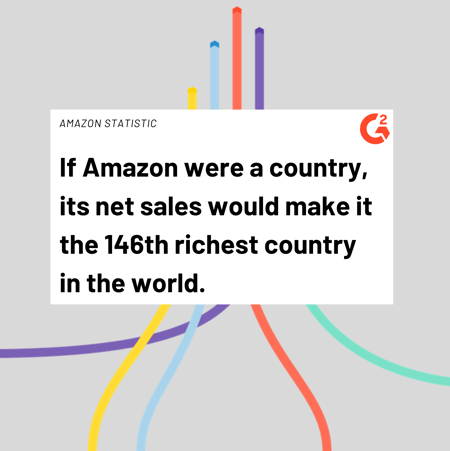 Did your jaw drop reading these Amazon statistics?

Mine sure did. If you’re considering getting into the Amazon selling business, these statistics show you that the demand is there, but there’s also some intense competition. Learning from industry-disruptors like Amazon can help e-commerce businesses become more successful.

So you want to become a seller? Learn what to sell on Amazon before you get started. 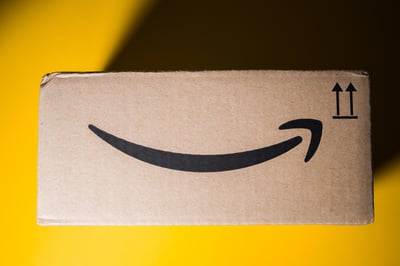 Understanding What To Sell On Amazon in 5 Simple Steps 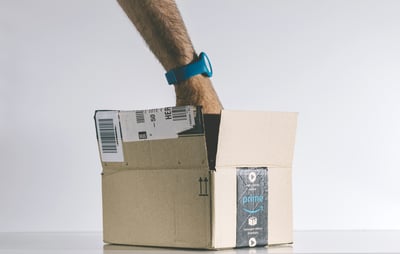 How to Sell on Amazon: Make Six Figures with 7 Simple Steps

Understanding What To Sell On Amazon in 5 Simple Steps