The world has always been led by great thinkers.

Starting back as early as the days of Plato and Hypatia of Alexandria and even into the modern age with philosophers like Simone de Beauvoir: great thinkers have always been on the cutting edge.

All of these people dreamed of ways the world could be better and challenged the social norms of the day. And in many ways, they laid the groundwork of what would soon become the modern-day think tank.

What is a think tank?

If your first thought when you hear the word think tank is a room full of quiet scholars, all pensively sitting around in thought, you’re actually not too far off. As the name might suggest, the primary purpose of think tanks is education and research.

A think tank is a group of people whose sole profession is to read, write, research, and discuss topics that are of importance to the social good. It’s a form of collective intelligence.

Think tanks are not one-size fits all: there are many different types of think tanks. Think of a specific problem or crisis facing the world. There’s probably a think tank working on finding a solution to that problem right now.

According to the University of Pennsylvania’s 2018 Global Go To Think Tank Index Report, think tanks fall into one of the following seven categories.

No matter the category they fall into, the purpose of all think tanks remains the same: to bridge the gap between the problems and issues facing our world and the policies and legislation that can fix them.

How do think tanks work?

The best ideas come about when you’re working with people from different backgrounds who aren’t afraid to challenge each other’s ideas: think tanks are no different.

Think tanks are comprised of experts in their field. Lawyers, doctors, ethicists, political scientists, and professors are all some of the most common occupations you’ll find of those working for think tanks.

Just how many think tanks are there? A lot. We’ve compiled all the data from that University of Philadelphia study in a handy chart below. At the last count in December 2018, there were 8,248 think tanks worldwide.

Members of a think tank spend their time researching problems they see facing the world and innovating new solutions to fix them. Think tanks do not create policy, but rather, bring new ideas and solutions to the table to enable change. They publish reports and research in order to help better inform policy decisions.

The think tanks that see the most success are the ones who use a proactive approach to problem-solving. They don’t wait until problems are looking them right in the face. They seek out new problems and prepare preemptive solutions before they are needed. That way, when policymakers need to take care of an issue, the solution and research are already there and ready.

Are think tanks classified as nonprofits?

You might be asking yourself, if think tanks are about promoting social good, does that make them nonprofits? It depends.

Advancing social change and advocating for the greater good does not automatically grant nonprofit status to an organization. If a think tank wants to reap the benefits of nonprofit status, they must prove they qualify the same way any nonprofit organization would. By and large, most think tanks are nonprofits and are classified as either 501(c)(3) or 501(c)(4) organizations.

What’s the difference between a think tank and an advocacy group?

Anyone who is well-versed in nonprofits might see a striking similarity between nonprofits and advocacy groups. While the two may seem similar, there are actually a few key differences between the two.

In summary, an advocacy group is designed to lobby for an industry and influence policy change within the government. An example would be the American Library Association, who lobby on behalf of librarians and their industry. Another key difference is that think tanks are governed by volunteer boards, not paid board members.

Think you know everything there is about think tanks?

Think again! You know the basics about what think tanks are, but do you know which think tanks are the most influential around the world? Download our free resource below and learn more about the think tanks leading the pack today. 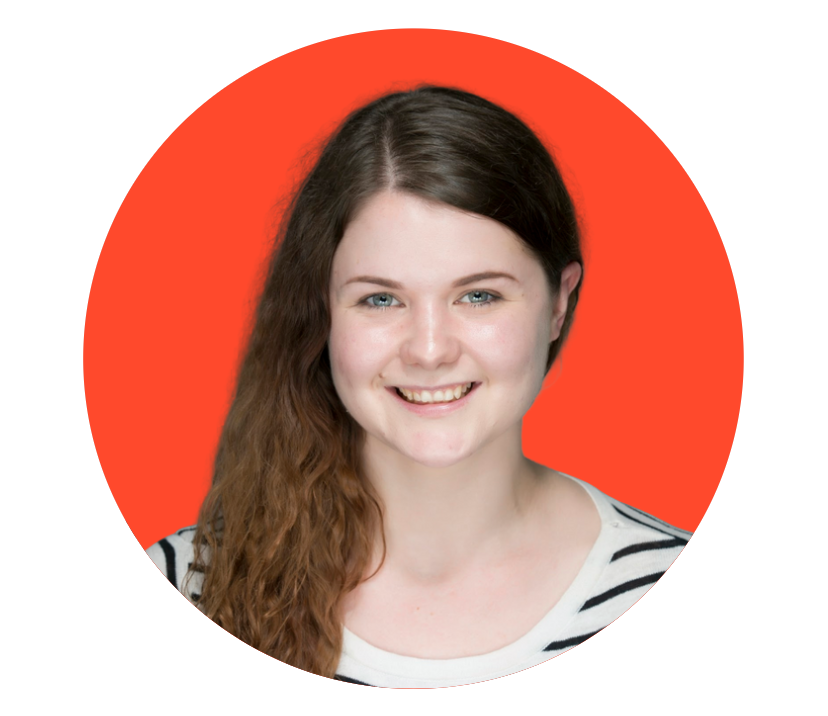 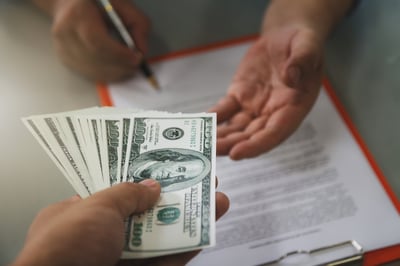 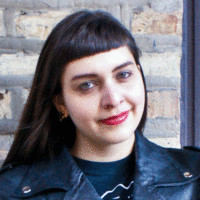 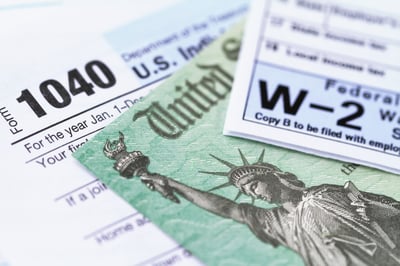 What Is the Federal Unemployment Tax Rate in 2020?

In the same way that employees pay taxes to the state and federal governments, employers and... 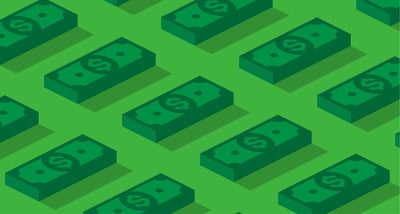 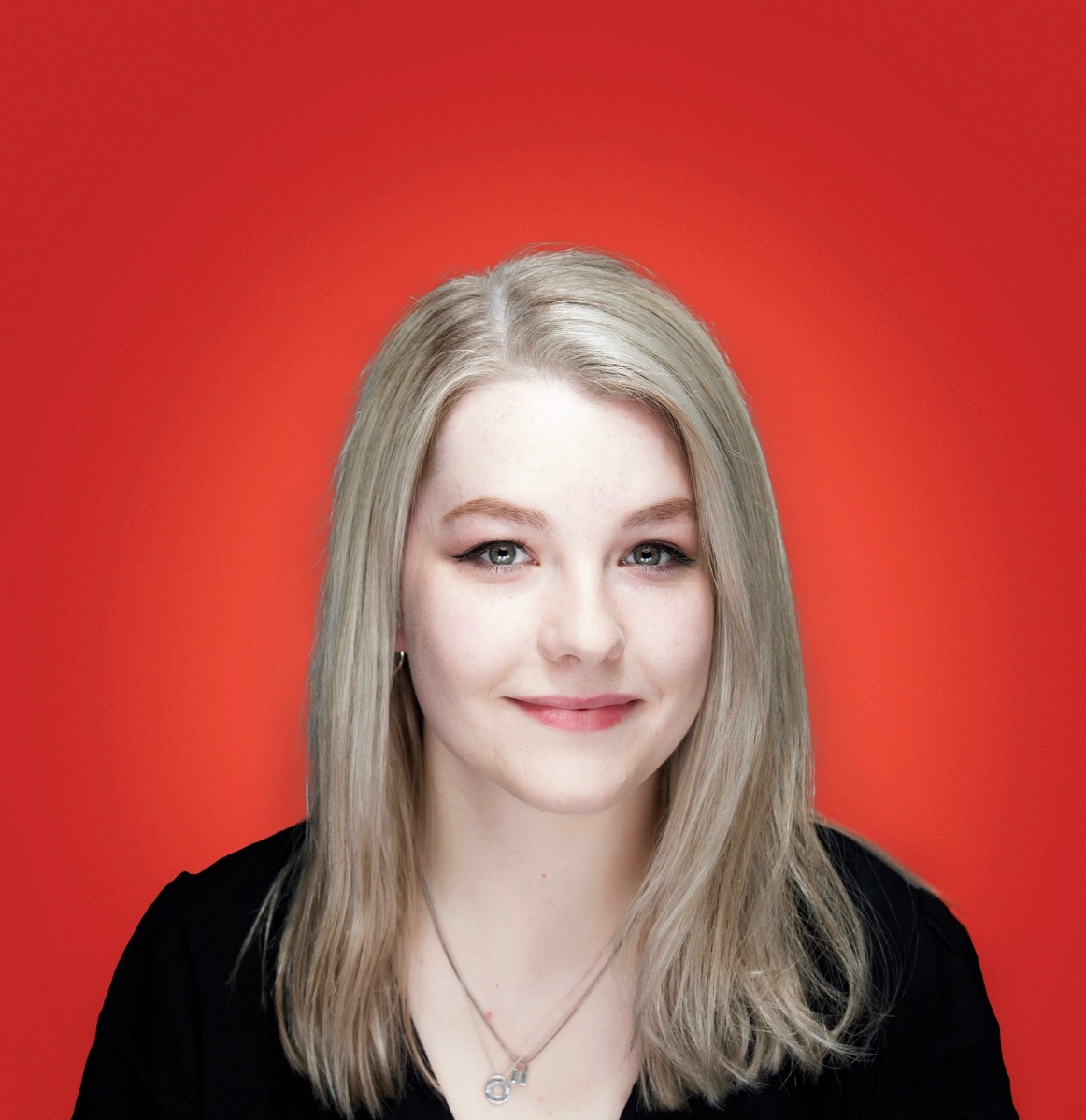