If you’re not on social media, does your brand really exist?

Yes, but you could be missing some priceless opportunities to engage your audience and grow your company.

It’s more than just putting your name on a feed. Thoughtful social media campaigns can propel your brand to the top of your audience’s radar, grabbing your consumers' attention during daily scrolls.

How does a social media campaign earn such praise?

When we describe social media campaigns with dazzling adjectives like best, amazing, creative, or inspiring, there are a few qualities that make them rise to the top of the pack.

Of course, metrics can help determine if a campaign is successful, but it’s not always about the numbers. Added to that, some of the best social media campaigns target just one or two goals – whether it be brand awareness, engagement, or increased sales. Ultimately, it comes down to brand creativity and audience reaction.

Now that we’re all on the same page, let’s take a look at these standout social media campaigns:

With the highly successful branded hashtag, #AsSeenOnMe, this fashion retailer encouraged customers to tag its brand in photos featuring their ASOS looks. The reward? A feature on the ASOS Instagram feed, complete with the exposure of 7.3 million followers.

In each caption, ASOS tags the customer and tells viewers how to search for the featured products – which makes for an effortless shopping experience. 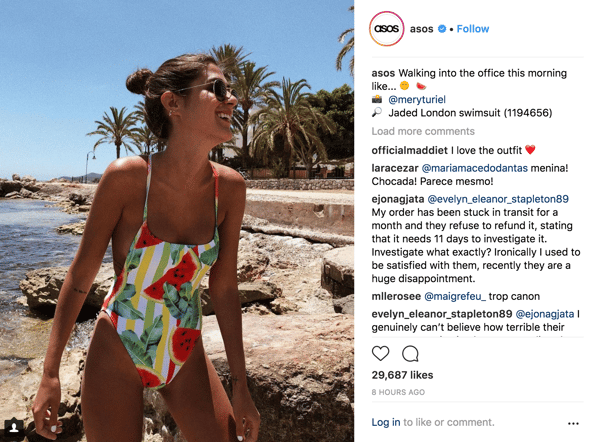 As the photos come straight from its audience, ASOS easily targets relevant consumers by sharing images that they themselves are likely to take and upload to their own social feeds. It gives users a window into how they, too, can incorporate the products into their closets.

Added to this user-generated content, ASOS also continues to build its influencer marketing program using Instagram to build a community of brand insiders and advocates. 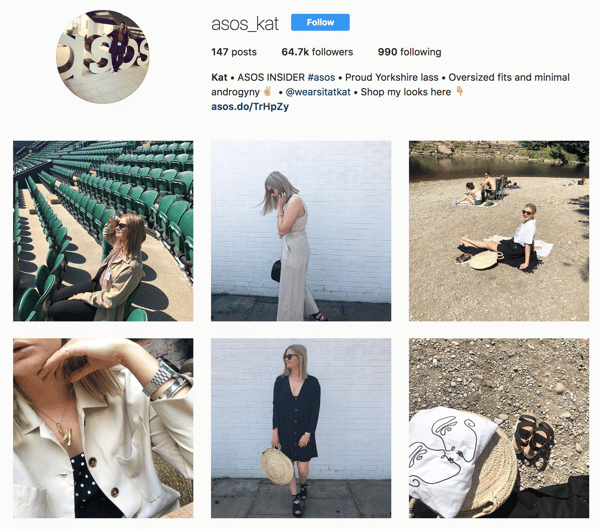 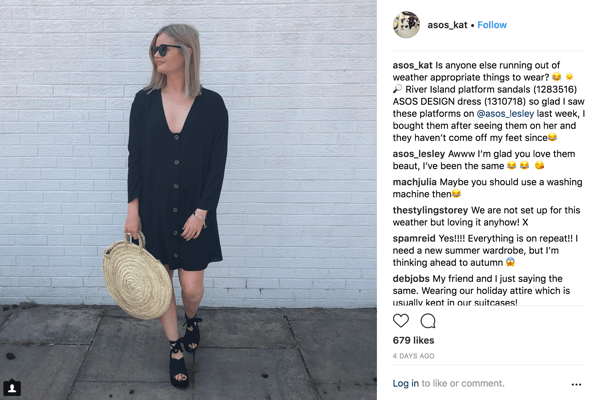 By taking advantage of the killer looks its consumers are already wearing, ASOS earns a high-five for incredible organic reach.

ASOS leveraged user-generated content and social influencers to fill its Instagram feeds with high-quality content. This created an interactive and connected ASOS community that easily attracts new members with the potential to become loyal customers.

Learn more about how you can tap into one of your best unknown resources (your audience). Read up on 12 hacks for content repurposing.

GE catches the savvy marketer’s eye because it’s the perfect example of an established brand embracing the changes social media brings to marketing -- and doing it with admirable success to boot. With a mixed B2B and B2C audience, many would even argue that a brand like GE doesn’t necessarily need a strong social media presence, but the innovative brand proved the critics wrong.

As a result, GE becomes more than a kitchen appliance company to the average consumer. The videos work especially hard, simultaneously appealing to young engineers and new talent.

Social media campaigns don’t always have to be about a transaction. They can be influential in both defining and enhancing a genuine, consistent, and relevant brand voice. And, of course, never underestimate the power of video! 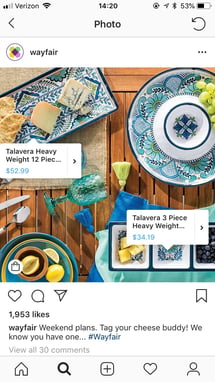 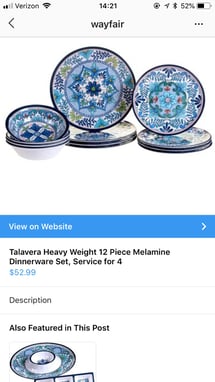 Similar to the ASOS outfits, these posts allow consumers to see how they can use the products. This particular Instagram post gives life to the plate set, making a more engaging sell than just the product page.

Wayfair wasn’t afraid to take advantage of new social media features, appealing to the ways its consumers want to shop.

Instagram shopping can be an effective way to sell products on a platform where users are already engaged. If there’s a way to make the buyer’s journey more effortless, try it.

Famous for its pancakes, the restaurant recently went to Twitter to tease a name change, flipping the iconic “P” to a “b.” Regardless of where you stood on the issue, you were most likely talking about it.

Now, there’s talk that the name change isn’t real, but instead just part of the brand’s efforts to promote its burgers.

We’re giving away 60¢ short stacks on July 17 from 7a-7p for IHOP’s 60th birthday. That’s right, IHOP! We’d never turn our back on pancakes (except for that time we faked it to promote our new burgers) pic.twitter.com/KsbkMJhKuf

Instead of running away from the backlash, the brand embraced the feedback and responded with self-aware messaging, such as this tweet:

The well-played stunt had people talking about IHOP (or IHOb even) more than they ever had. Say hello to a super engaged audience, ready to try out the burgers -- even if they laugh while doing so.

Sometimes change is a good thing -- even if it’s temporary. Also, keeping your audience on their toes is a good way to grab their attention.

Marketers can learn how to boost their own efforts from these impressive social media campaigns. While each brand used different tactics, including user-generated content, video media, and humorous tweets, they all have one thing in common:

Their social media campaigns resonated with their target audiences.

Remember that a lot of social media success is organic, meaning you don’t need a huge budget to see results. With creativity and thoughtful strategy, you can leverage the platforms to maximize engagement and reach your audience with the same success as these brands did.

Get those creative juices flowing -- it’s time for your social media campaign to run with the big dogs. 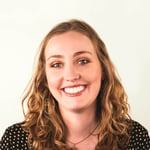 Stevie Snow is a writer at Brafton. Yes, she is named after Stevie Nicks. She’s a believer in "to life, to life, l’chaim!" because life is what brings us the Obamas, a really smooth vodka tonic, and that moment on the dance floor when your favorite banger plays. 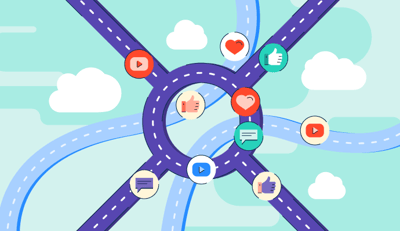 How to Build a Winning Social Media Marketing Strategy

Gone are the days when social media was a new concept. 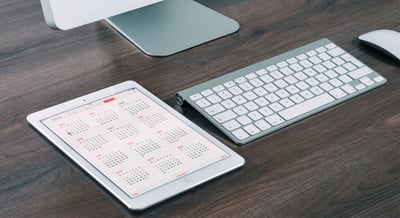 Why Your Brand Should Use a Social Media Calendar (+Templates)

Organization is at the core of a strong social media strategy. 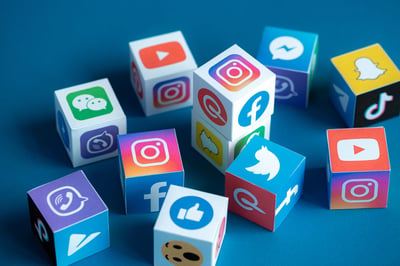 Over the last decade, social media marketing content has blossomed into an ideal tool for... 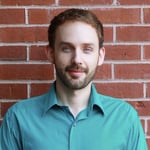 How to Build a Winning Social Media Marketing Strategy

Gone are the days when social media was a new concept.

Why Your Brand Should Use a Social Media Calendar (+Templates)

Organization is at the core of a strong social media strategy.