Not all robots are visible to the naked eye.

Nanobots have long been the most fantastical of the various subfields of robotics, often used as a way to explain various powers and abilities of characters in science fiction and even featuring in superhero narratives as the basis for some pretty outlandish powers.

In reality, nanobots are essentially molecular level robots, usually about the width of a strand of human hair, that can be programmed to carry out a variety of tasks. It remains one of the newest emerging fields, due to the technological difficulties of building on such a small scale, yet the incredible potential of this technology has attracted substantial investment and research in recent years. Let's dive in and take a look at how nanorobots are being used today.

What is a nanorobot?

For many years, the advancement and conceptualization of nanobots was the sole purview of science fiction and academic theory.

What are nanobots used for?

Currently, nanobots are mostly used in the field of medicine to deliver drugs, operate on internal injuries, and even combat cancer.

Nanobots are orders of magnitude smaller than a human cell, generally at the scale of a micrometer (which corresponds to one-millionth of one meter.) Because fabrication on this scale precludes most conventional methods of robotic assembly, many researchers and engineers have drawn inspiration for nanorobots from the biological machinery that nature itself provides. In many ways, we already have billions of organic nanobots operating in our body at all times, driving the myriad functions of the cells that give us life. 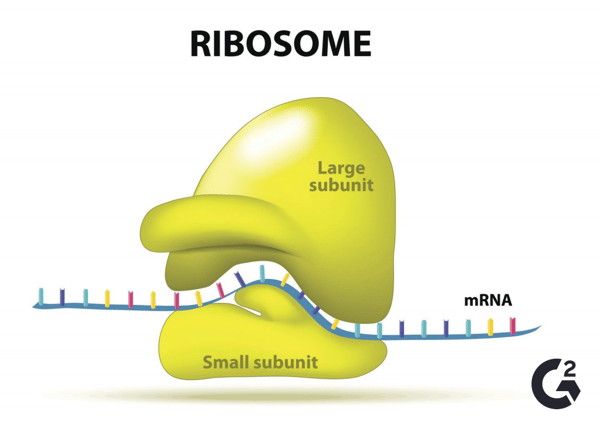 Ribosomes are the classic example of biological machines at the nanoscale

Nanobots aren’t “mechanical” in the traditional sense; they aren’t often built by hand with metals or other materials that might spring to mind when you think of a “robot.” Instead, they can be comprised of DNA or other biological materials that interact with their environment in specific ways to achieve a desired outcome.

Scientists are currently working to build conventional robots at the scale of nanobots. However, there are still severe challenges faced by roboticists who want to create fully autonomous machines in the human body.

How do nanobots work?

The nanobots we have access to today function through a response to external stimuli, such as chemical reactions, temperature, or radio waves. Below are some of the basic forms that nanobots can take with today's technology: 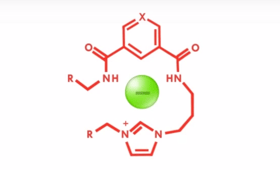 Nanorobotic switches function by making a change from an “off” position to an “on” position through the process of conformational changes to the machine, sort of like how our hands can open and close a book.

Using things like temperature, UV light, or chemical reactions, scientists can force these nanorobotic switches into specific positions so that they can accomplish a task. 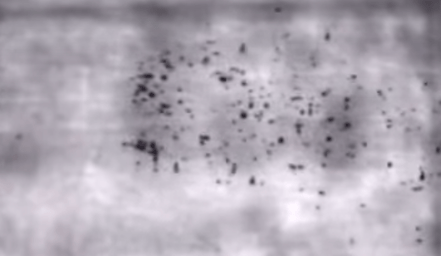 A nanomotor is somewhat more complex than a nanorobotic switch and can use the energy generated by the conformational change to generate physical movement in the surrounding molecules.

A nanorobotic shuttle refers to a device that transports specific drugs or chemicals to a determined place. Scientists are currently working to pair these with nanomotors so that they can have a greater degree of control over how they travel in their environment. 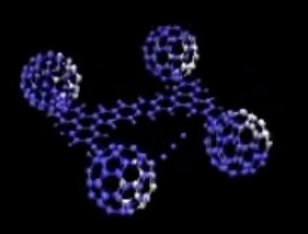 The most cutting-edge nanodevice, the nanorobotic car looks a lot like a conventional car, just really really small. They have four wheels and can move independently with light or chemistry. The trick is steering them once they get going; researchers are still figuring out ways to control nanomotors and have only just figured out new methods using light to control the propulsion of these devices.

The eventual goal of these various nanorobotic components is to create collective nanomachines that work together to complete goals on a macro-scale. Much in the same way a colony of ants can move objects or overcome obstacles that would be insurmountable for a single insect, so too would collective nanomachines complete tasks far beyond the capabilities of even the most complex components we have now.

A living organism is a somewhat predictable closed system. For the most part, scientists can tell how compounds will react once released into the body, and have been able to use this to craft microscopic devices to execute specialized tasks at a level invisible to the human eye.

DNA origami is one of the most widely used forms of nanotechnology and is why most advancements in nanorobotics have been in the field of medicine. It refers to a construction process that manipulates strands of DNA into specific two- and three-dimensional shapes through a process of annealing (heating) templates that contain hundreds of DNA strands.

One of the best examples of how this works can be found in the work of the cancer-fighting nanobots developed by Chinese roboticist in mid-2018. After injecting mice with human cancer cells, the roboticists used DNA origami to build nanobots that they then loaded with a blood-clotting drug intended to cut off the blood supply of the cancer cells. 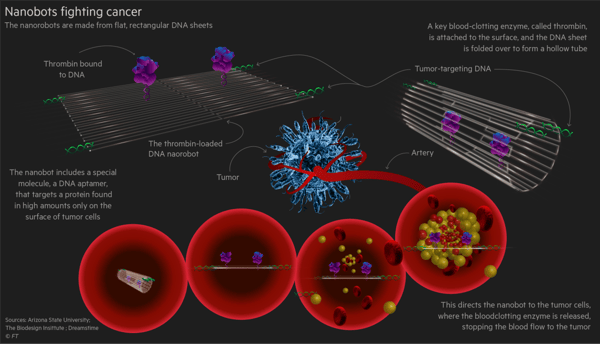 Unfortunately, this method is only slightly more precise than standard chemotherapy. There is still no sure way to control the nanobots once they are in a living organism and they are too small to show up on conventional X-ray technology.

Nanobots are also currently being developed for several other industries and purposes outside of the field of medicine.

One of the most promising avenues currently being explored by roboticists is how nanobots can be used for environmental protection and area safety. Currently, the technology that nanobots used for moving through the human body for medical applications can easily be converted to systems that can monitor environmental factors, such as toxicity or pollutants, and respond through simple alerts or even assisting in cleaning.

Nanobots have also been theorized as having the potential for revolutionizing consumer technology through futuristic devices, such as a smart window. These would take the form of windows that are embedded with nanobots that can clean the glass and control the room temperature for increased energy efficiency automatically.

These examples are still a long way from being a perfected reality. However, most researchers and experts believe that we can expect nanorobotic technology to be introduced into mainstream social undertakings sometime in the 2030s or 2040s.

Now that you know how nanobots work, you can begin to prepare yourself and your business for the eventual takeover of the tiny machines! It’s hard to say the lasting impact they will have on society, but even the rudimentary research we have now promises that it will be exciting.

Curious about the ethical implications of the proliferation of robots in our society? So was Isaac Asimov, who created Three Laws of Robotics to serve as a guide to create moral machines. Our guide explores the implications of this and the possibilities of our futures. 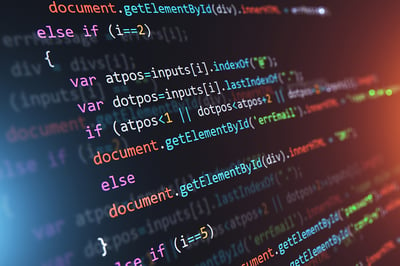 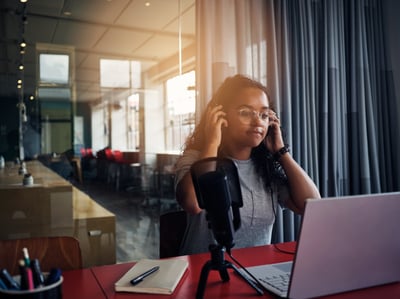 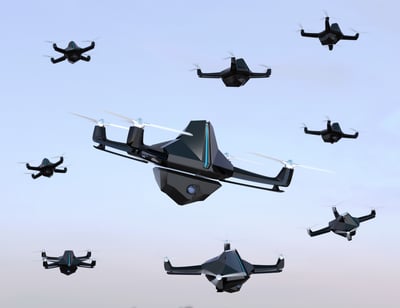