All of the countries involved are mourning this fatal accident. And as they commemorate the lives of those who died, people also want answers—and they want them now.

That’s where public relations comes in. As the gatekeepers of public information, PR professionals are always heavily involved in such crises.

In this article, I’m going to focus on public relations’ role in these crises.

In public relations, companies as large and influential as Boeing are always prepared for a crisis. A crisis communication plan is crucial to recovering your company’s reputation before it’s too late.

There are four general steps for responding to a crisis:

Social media is the most effective way to distribute information in a timely manner. Boeing has two Twitter accounts that are linked together: @TheBoeingCompany and @BoeingAirplanes. And they have a media room where they post their press releases.

So let’s analyze Boeing’s response to these tragic events, because they represent the gold standard of crisis communications in the public relations world.

Upon hearing about the crash in the Java Sea, Boeing responded on Twitter immediately.

Boeing got ahead of the media storm here, even though they didn’t know exactly what was going on. Simply stating that they were aware and monitoring the situation already showed that they care.

They checked off the “responding immediately” step in crisis communications. Then they tweeted their press release and posted it on their media page, as you can see below. 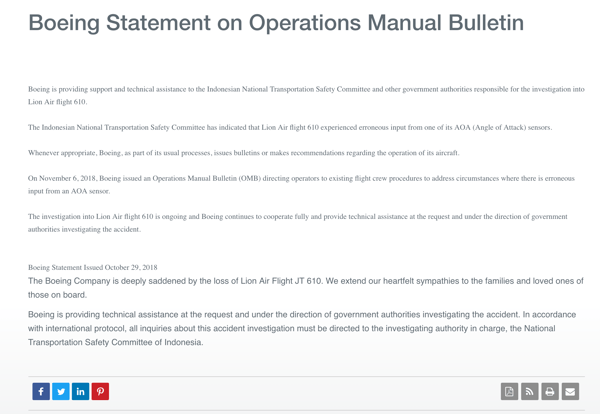 After their immediate response to the event, they continued to post press releases on any updates they received about the flight and what occurred. Below they basically say, “Hey, we aren’t leaving you hanging. We are upset about this as well and will tell you everything when we can.”

Then, they put out a preliminary report describing the finding after a month of investigation. What is really good about this report is the amount of detail. They provided a play-by-play and showed that they did everything up to normal standards. 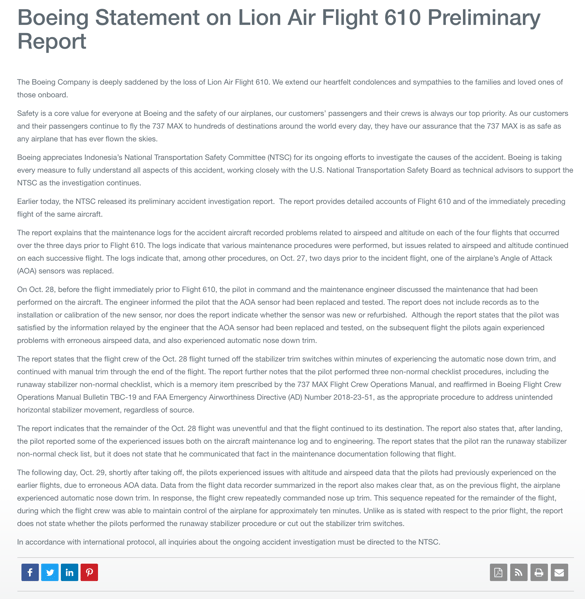 As media attention began to die out, so did Boeing’s responses and acknowledgment of the crash. That may make it seem like they no longer care, but it’s important in public relations to know when to stop. You don’t want to be the one causing unnecessary negative press about your company.

I know some of you may be reading these and thinking, “Well, how do we know they aren’t lying or covering something up?” The short answer is: we don’t know. Trust me, I could spin in circles all day thinking about conspiracy theories, but taking this information for its face value, Boeing handled the crisis of Lion Air Flight 610 successfully.

PR success is one thing, but when two crashes occur within five months, some speculation is in order.

First two crashes, now grounding of all aircrafts. This truly qualifies as a PR nightmare. Yet, Boeing continues to be timely and empathetic in their replies.

Boeing CEO, Dennis Muilenburg said in a statement, "We are supporting this proactive step out of an abundance of caution. Safety is a core value at Boeing for as long as we have been building airplanes, and it always will be."

This is the right PR decision to make. Having an authoritative figure from your company address the problem head-on instead of hiding while waiting for things to blow over is the right move.

As Boeing did during the first crash crisis, they tweeted immediately following the Ethiopian Airlines Flight 302 crash. This time they were more even more active and thorough with their response.

The only critique I have here is, where are the answers? Those who lost someone in this fatal accident only want to know one thing—why? In these tweets I see empathy, timeliness, action, but very little information. There will be some backlash as media outlets begin to speculate why and then make up stories about Boeing before they get to break the news themselves.

I checked all of the press releases posted on this event, and they reiterated what the tweets stated. However, I do want to point out some things they did really well on in the below press release. 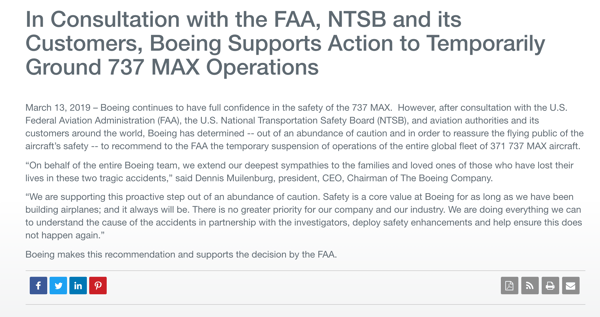 In the beginning, they started by trying to instill hope and confidence in their audience. They’re saying, this is not good, but our planes are not broken.

Then they add validity to their claims by mentioning other airline regulatory agencies, which was the right move. If they were making decisions independently, people would further question their authority.

They again showed empathy, and from there they hit us with the facts—they are suspending operations of the 737 MAX aircraft.

This statement was short, yet informative and I think it does a good job of summarizing the current state of the business.

I hope we never have to learn from these tragedies again, but refer to these situations when trying to craft your own public relations strategies.

From a PR standpoint, Boeing is doing everything in its power to come out on top of these disasters. It is a company’s duty to always think customer-first, and grounding the planes as a precautionary measure was the right thing to do.

As it is not yet known if either of these fatal crashes are related, I know that standing by decisions that put people first is always going to make your public relations strategy more successful.

Wondering how to write a press release? We got you covered for all of your PR needs. 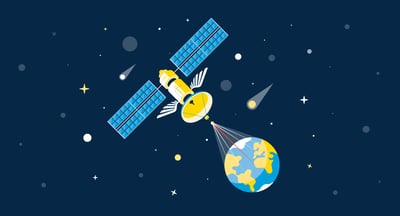 How to Write a Press Release That Catches People's Attention

Ancient Greeks had the God of Messengers, but modern-day companies have the King of... 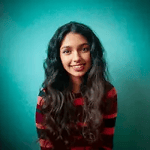 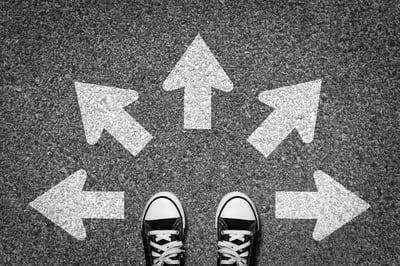 Make public relations work for you.

How to Write a Press Release That Catches People's Attention

Ancient Greeks had the God of Messengers, but modern-day companies have the King of...