What did you hear: Yanny or Laurel? Did you do the ALS Ice Bucket Challenge?

These are both examples of content that went viral.

The Ice Bucket Challenge was a best-in-class viral marketing campaign in 2014 and led to a 10x increase in donations for the ALS Association. The Yanny vs. Laurel soundbite led to viral opportunities with companies like Warby Parker and Jimmy John’s.

Managers or CEOs can try to “task” their social team to figure out viral marketing; it’s fair to say that it can be a little misunderstood. While it’s not easy to plan for virality, it’s a great way to increase brand awareness. Consider this to be a guide to putting your team or company in the best position to have a viral moment.

What is viral marketing?

Viral marketing is when a campaign, video, or other piece of content is shared or viewed at a rapid pace. It can be both viral in reach and also in duration.

The 3 types of viral marketing

Viral marketing, while hard to pull off, can be a great addition to your content marketing strategy. Viral marketing pulls on a few different psychological triggers by inspiring emotions like sadness or excitement, making the content easily relatable and turning it into something that we want to share.

For example, Dove released a campaign in 2013 regarding how we perceive ourselves versus how others perceive us. This campaign resulted in relatable emotions from its viewers, making it easily shareable and relatable. It led to over 68 million views on YouTube to date.

Defining what viral marketing means to you and your company can begin to help you put a strategy into place and help you determine the type of viral campaign you would like to run. 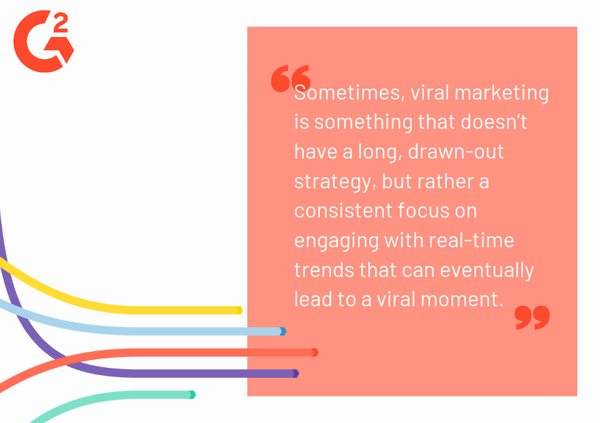 One way to think of viral marketing is in terms of quantification. For example, you might be hoping to get a certain percentage increase in engagement on your campaign. You might want a specific amount of views on your video campaign. Is viral marketing tied to website visits or to referrals? These are all things to consider when brainstorming how to create a campaign that has a chance for viral success.

How to set up a viral marketing campaign

A well-known real-time viral marketing event is the tweet from Oreo during the 2013 Super Bowl blackout. 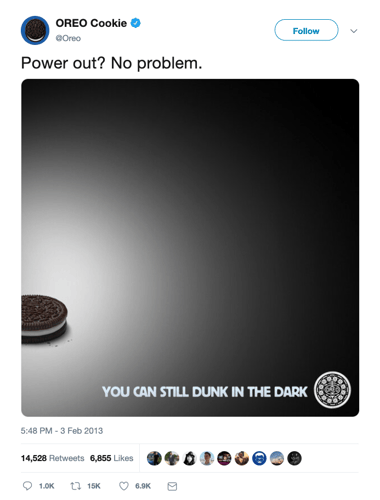 How was Oreo able to move so quickly? Leo Morejon, one of the quick thinkers on the Oreo Blackout Tweet, says that his team had been actively engaged in real time virality moments for quite some time. Every morning they start their day by looking at trends and actively engaging in topics that fit the brand identity.

Keeping an eye on trends that are relevant to you and your industry is a great way to stay on top of opportunities that may arise. Sometimes, viral marketing is something that doesn’t have a long, drawn-out strategy, but rather a consistent focus on engaging with real-time trends that can eventually lead to a viral moment.

A consistent focus on real time viral marketing can be a strong addition to any social strategy.

A big piece of your viral marketing strategy can be focused around moments in time where there is a natural virality period. There is a reason why brands are willing to spend $6 million for a 30 second ad spot on the Super Bowl: an estimated 98 million people viewed it in 2019. That’s a lot of people to make impressions on.

Holidays, events, sporting moments, milestones, can all be a part of a viral editorial calendar. As you prepare for these types of moments, make sure you also understand your brand voice and audience breakdown that overlaps with the event. You will want a message to resonate with your core audience most and then, secondarily, be general enough to spread beyond those borders.

The “Like a Girl” campaign by Proctor and Gamble currently stands at 67 million views on YouTube. What are the elements that made this so successful?

This campaign inspired emotion, sparked virality, and won numerous awards. It was strategically led with the elements that have the ability to produce a viral moment.

Another part of a viral marketing strategy is to consider your deployment plan.

To give your company the greatest chance for viral success, you will want to incorporate viral marketing hubs like Twitter, Facebook, YouTube, and other social media platforms to ensure that your message is spread and received in as many places as possible.

Each of these channels can have a very different strategy, so make sure to nail down your audience for each channel and what medium (video, image, text) is best for each one.

Will you be adding influencer marketing to your viral marketing deployment?

Connecting with people who have solid audiences to share your message with can front load the release of your plan and spread the viral nature quickly and efficiently. It can also add complexity and cost to your viral marketing plan. Look to create relationships along the way with influencers who can help with campaigns, and don’t forget to take budget into account.

Video can be a fantastic way to inspire emotion as it brings in visual, auditorial, and, in some cases, kinesthetic forms of engagement. Video is becoming the fastest growing medium for marketing with internet video traffic accounting for 80% of all consumer internet traffic.

If you’re planning a video-led viral marketing campaign, make sure that you have the following:

Once your campaign is up, it can be easy to forget to actually engage during the campaign. It’s important to have an engagement plan to connect with your audience as they respond to the campaign you have released. Staying engaged after the release of your campaign can be another way to spread the word and give your brand a face. Be prepared for both good and bad response scenarios.

The definition of viral marketing varies depending on you and your team. This article can serve as a basis for discussion as you look to incorporate more viral marketing opportunities into your day-to-day efforts. If you have the right team, culture, collaborative toolkit, and strategy, you may find that viral marketing proves to be a valuable piece to your marketing arsenal.

Want to learn more ways about going viral in the marketing world? Read about creative marketing ideas to promote your brand in 2019! 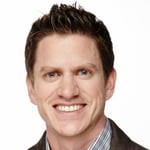 Joe Martin is the current VP of Marketing at CloudApp, a video collaboration tool. He has over 12 years experience working in marketing and strategy. Prior to CloudApp he led multiple content, research, and social teams at Adobe. He has an MBA from Utah and an entrepreneurship degree from Stanford and his work has been quoted in top tier press like the WSJ, Forbes, AP, and CNBC. 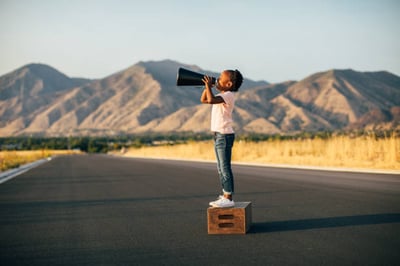 What Is Buzz Marketing? How to Get Everyone Talking 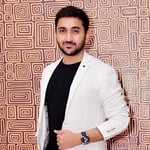 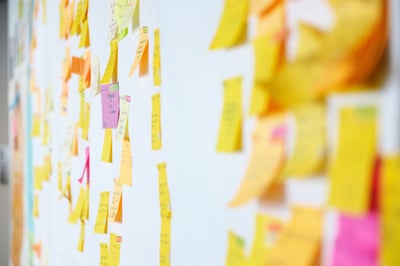 What Is Agile Marketing? (+8 Reasons to Adopt It)

Gone are the days of six-month marketing plans. 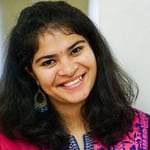 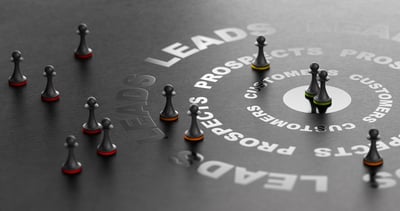 Throughout our marketing careers, we've been taught that inbound leads are the holy grail. 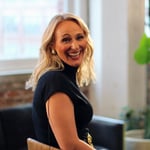 What Is Buzz Marketing? How to Get Everyone Talking

What Is Agile Marketing? (+8 Reasons to Adopt It)

Gone are the days of six-month marketing plans.