There’s nothing worse than watching hours of cornfields roll by uninterrupted outside your window.

Self-driving cars and autonomous vehicles are at the forefront of everyone's minds when it comes to the automobile industry and it’s not hard to see why. It has the potential to increase driver safety as well as freeing up many hours that would otherwise be necessarily spent on lengthy commutes or road-trip journeys.

But are we ready for a technology that takes the human element out of the two-ton battering rams we here in the United States are so fond of whipping around the countryside like maniacal siege-engineers? Is this new form of augmented reality really practical? Read on to find out!

If there’s one thing you should take away from the various articles I’ve put out about robots and robotics, it’s that an automaton might not look like how you expect. From microscopic nanobots to the water-clocks of ancient Egypt, robots can subtly influence the world around us in innumerable ways. Transportation is no exception.

How much does a self-driving car cost?

Unfortunately, self-driving cars are not yet available for mass consumption. The technology involved could add upwards of $200,000 to the base cost of the vehicle.

Basically, a self-driving car is a vehicle that is able to move through its environment safely without the need for a human operator. Roboticists have been researching and refining this technology since the 1920’s, and we’ve seen many leaps and bounds in automatic transportation technology. Semi-autonomous vehicles have become somewhat commonplace in predetermined routes on things such as shuttles and trains. However, it wasn’t until 1984 that the first autonomous vehicle was able to operate in a fully independent manner to the point it could detect and react to unexpected obstacles.

How do self-driving cars work?

The reality of how these machines operate is quite a bit more complicated than simply driving across the dotted lines. While there are several comparable technologies developed by different companies that function in specific ways, the general theory behind self-driving cars relates to creating and maintaining internal maps of the surrounding environment. 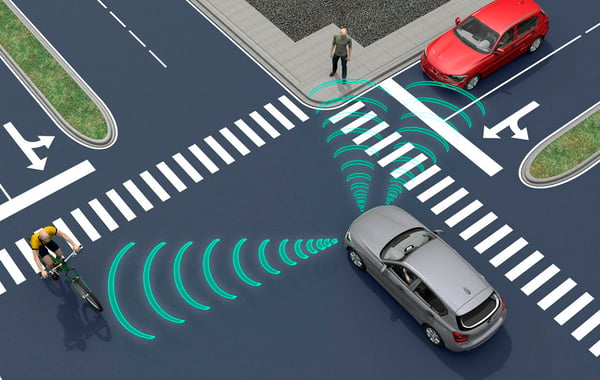 This can function through a variety of mechanisms, such as radar, high-powered cameras, laser-tracking, or some combination therein. The vehicles onboard computer would then interpret this environmental data and plot the optimal path by sending commands to the various parts of the car that control braking, steering, and acceleration.

However, even this is only half of the autonomous vehicle equation. A fully independent self-driving car needs to possess “smart” object distinction that will allow it to distinguish between something like a bicycle or a motorcycle and make predictive adjustments to its performance, thus allowing it to follow the countless unspoken traffic rules that govern how we make our way through transit.

When will self-driving cars be available?

The city of the future has been a staple playground for science fiction since the 80’s. In many ways, we’ve surpassed their wildest dreams with technology like smartphones or cloud computing — One of the most well-known science fiction novels, Neuromancer by William Gibson famously has a scene that revolves around a pay phone — yet are still decades away from some of the things they imagined as being commonplace.

Self-driving cars are no exception to this. According to most automotive experts, it’s going to be at least 2025 before fully autonomous vehicles are available for purchase for the general public. Even then, it will take many years beyond that for the market to saturate and the technology to be refined the point that they become economically viable for the majority of consumers. 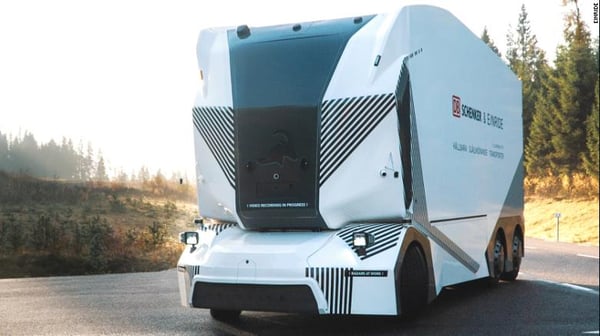 This isn’t to say autonomous vehicles aren’t in our near future, however. We could realistically see autonomous trucking and delivery vehicles much sooner. Logistics and delivery is a vital part of the industrial supply chain, and there is a great deal of pressure for self-driving technology to replace an epidemic in manpower shortage that has been plaguing these businesses for years.

Self-driving cars have the possibility to transform human travel to an order of magnitude not seen since the invention of the internal combustion engine. Fusing robotics with transportation technology will free countless hours for work and recreation.

Interested in some of the other inventions shaping out world? Check out our guide on the types of robots for everything you need, 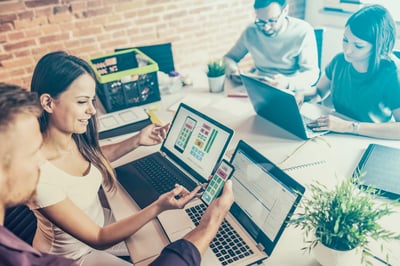 5 of the Best Podcast Hosting Websites

All podcasts need a good home. 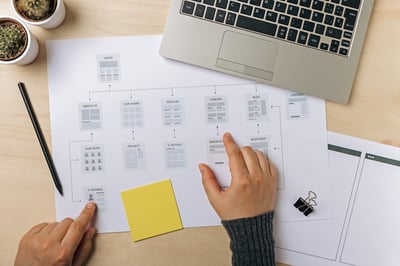 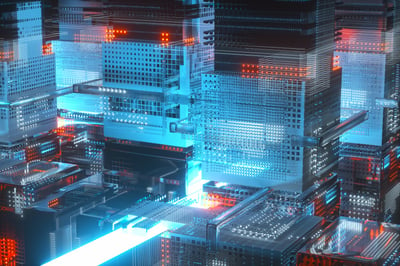