Recurring revenue is the center of the subscription business universe.

By measuring your growth and decline correctly, you can ensure that your company has a place in this universe. The best way to do this is by paying close attention to your MRR or monthly recurring revenue.

MRR is a critical metric for subscription businesses—calculating it allows you to see growth, combat churn, and produce more revenue.

It’s crucial to understand the month-to-month differences in your subscription service’s revenue figures. If you miscalculate these numbers, it means that you are misinformed investors and set yourself up for failure, so pay close attention to this guide to understanding and calculating MRR.

Another component in measuring revenue is ARR, or annual recurring revenue. It’s the equivalent of MRR but from a yearly perspective. Both ARR and MRR are important and allow you to plan for the short and long term. Using these metrics, you’re able to obtain an elevated overview of how your business is doing and improve sales forecasting for the future.

Tracking and understanding your MRR will help you plan accordingly and repair the areas that are falling short. Recurring and predictable revenue is the bread and butter of subscription businesses—tracking it correctly will ensure growth and user retention.

MRR is an essential metric and the reasons SaaS companies as well as product-based companies utilize it are significant—below are some of the top uses of the MRR metric.

While you should be tracking both MRR and ARR, MRR essentially gives you a breakdown of ARR, so you can see which months were the driving force behind your yearly growth. It's recommended that companies with less than $10 million ARR should focus on calculating MRR instead.

Break down your best and worst months

Tracking and analyzing your best and worst revenue months is key. Let’s say you’re a B2C company and you get a ton of subscription purchases around November and December, but they drop off around May. How can you find out what caused that drop  five to six months later? Well, if you’re tracking and analyzing certain patterns through your MRR, it can help you understand the cause, and you can work on preventing it in the future.

Track improvements over the year

Every business makes changes throughout the year. When tracking MRR, you can see which changes had the biggest impact on your bottom line. Even a small boost of 0.5% that began midyear could add up to tens of thousands of dollars by the end of the year. What was the change that drove the boost? Track your MRR to find out.

The holidays are typically a high-volume time for most businesses. With MRR tracking, you’re able to compare this time period (November to December) to previous years and see if your efficiency is improving each year. If you’re not improving, you have the knowledge and opportunity to repair the situation.

You can’t obtain MRR calculations from just any financial reporting system. You’ll have to calculate it manually or use a specific subscription analytics software.

When calculating MRR you’ll want to include all recurring elements, account upgrades, downgrades, and lost MRR from churned customers. You don’t need to include recurring costs, but don’t forget to subtract discounts because if you don’t, it will completely ruin your final tally.

How to calculate MRR

First, take all of the customers from a given month and put them in a spreadsheet with a column for their account ID (or any identifying number). In the next column put their subscription value—you’ll have to take any multi-month subscriptions and divide those contracts by the number of months.

This step is simple. Sum up the subscription column. This number will be that month’s total MRR.

3. Break down by cohort

Top level information is relevant and great, but it’s better to get tedious. This means breaking things down by type of pricing plans, cohorts, etc. Follow the same process detailed in the first two steps, but only include data from the segments that you’re interested in.

Once you know and understand your MRR, you’ll want to know your MRR growth as well. Find MRR growth by breaking down the above sections into cohorts like New MRR, MRR from add-ons, or Churn MRR.

To get your total growth MRR, follow this equation:

The takeaway: you should have done some preparation to keep the third client.

MRR is an effective metric. If you’re not calculating it, you’re very possibly missing crucial information that is relevant to the success of your subscription business. If you are calculating MRR, keep doing so, but be certain the software you use is accurate, as any false calculations could be detrimental to your company’s growth. 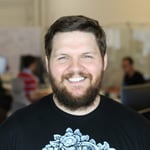 Patrick Campbell is the Co-Founder and CEO of ProfitWell, the industry-standard software for helping companies like Atlassian, Autodesk, Meetup, and Lyft with their monetization (through Price Intelligently) and retention strategies. ProfitWell also provides a turnkey solution that powers the subscription financial metrics for over 14,000 subscription companies (it’s free and plugs right into your billing system). Prior to ProfitWell Patrick’s previous roles included coffee master at Starbucks, strategist at Google, and intelligence analyst for the US Defense Department. 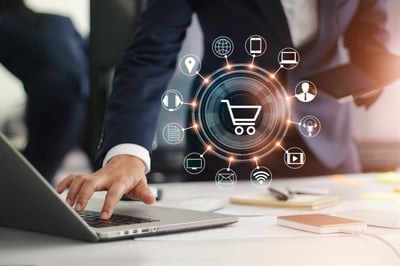 All successful e-commerce campaigns are data-driven. 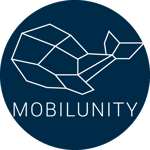 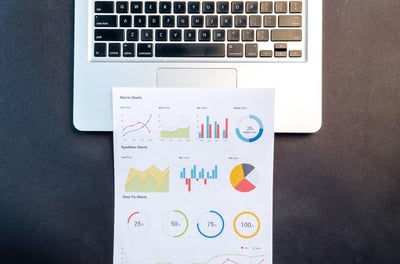 Long-lasting customer relationships are vital to growing any business. 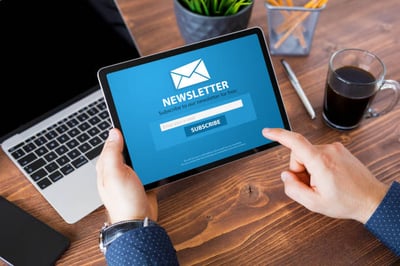 Subscription businesses are hotter than ever. 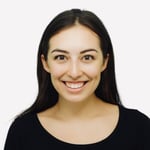 Long-lasting customer relationships are vital to growing any business.

Subscription businesses are hotter than ever.