Mergers and acquisitions are frequently the subject of business news.

Although these two transactions are quite common in the corporate finance world, the terms and their definitions are often misunderstood.

What are mergers and acquisitions?

Mergers and acquisitions (M&A) is a term that refers to the consolidation of multiple companies to form a new business entity. In a merger, two companies merge to form one new corporation. In an acquisition, one company takes over another and becomes the sole owner.

In this article, we will discuss the difference between a merger and acquisition more in-depth, as well as outline the most common types of mergers.

The basics of mergers and acquisitions

Some of the biggest and most well-known companies in the world are a result of various M&A that led them to become the powerhouse corporations they are today. Notable examples include Disney’s 2006 acquisition of Pixar as well as the merger between Exxon and Mobil that was finalized in 1999.

There are many reasons why mergers and acquisitions are appealing to companies. M&A can allow a business to grow its assets, expand market reach, reduce competition or create economies of scale to boost cost efficiency. In some cases, all of the above may apply.

Although mergers and acquisitions serve a similar purpose, the terms shouldn't be used interchangeably since there are fundamental differences between the two. Let’s take a look at each definition in greater detail. 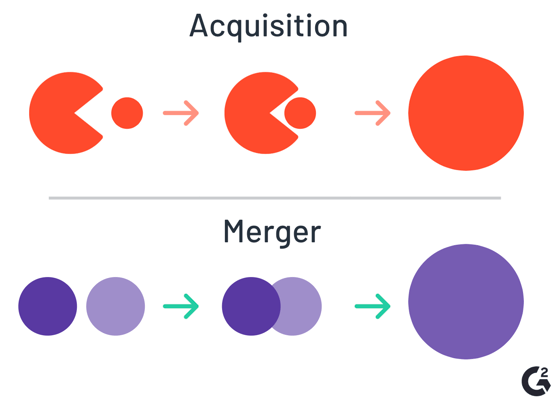 What is a merger?

A merger occurs when two companies consolidate their assets to become a single business entity. In this scenario, both companies have agreed it would be mutually beneficial to join forces and operate as a single corporation.

There are four main types of mergers:

In a horizontal merger, two companies with similar offerings and target audiences combine to form one. This is a common scenario for direct competitors that merge in order to expand their market reach and achieve economies of scale. For example, if McDonald’s and Burger King merged, it would fall under this category.

A vertical merger occurs when two companies that operate along the same supply chain join together to form a single corporation. In this case, the companies do not sell the same goods. Instead, their offerings are complementary to one another. For example, a textile company merging with a cotton manufacturer would fall under this category.

This type of merger is beneficial to companies because it allows for better supply chain management. Other possible benefits include reduced operating costs and better margins.

A conglomerate merger occurs when two non-competing companies in unrelated industries or vastly different geographic locations come together. This type of merger was popular among corporations in the U.S. during the 1960s and 1970s but is quite rare in the present day since they offer limited benefits. The biggest advantages of a conglomerate merger are the opportunities to cross-sell or increase market share.

There are two types of conglomerate mergers:

A concentric merger occurs between two companies with similar audiences in the same industry, but different products. This type of merger often happens between companies with complementary products. An example of this would be if a printer company merged with a company that sells ink cartridges.

What is an acquisition?

As mentioned previously, an acquisition occurs when one company buys all or most of another company, thereby gaining ownership of it. When one company is acquired by another, the business being acquired will no longer exist, legally speaking. A company can be acquired by purchase of its stock or assets.

Acquisitions have similar benefits to mergers. Companies that are acquired will have access to additional capital and expertise that a larger company can provide. For the company making the purchase, the main benefits include the addition of new resources as well as reduced barriers to entry in the market.

Two is sometimes better than one

Mergers and acquisitions are some of the oldest growth strategies in the book, because they work. For two companies at the right stage in their life cycle, going through a merger or acquisition is often a mutually beneficial stepping stone to greater financial success.

Izabelle is a Partner Marketing Specialist at InStride and a former content specialist at G2. Outside of work, she is passionate about all things pop culture, food, and travel. (she/her/hers) 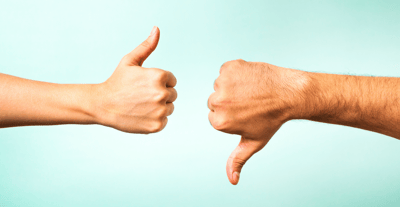 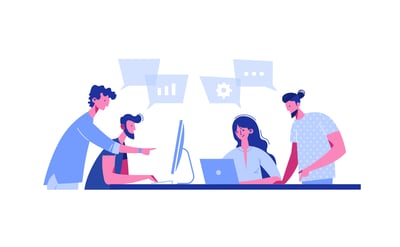 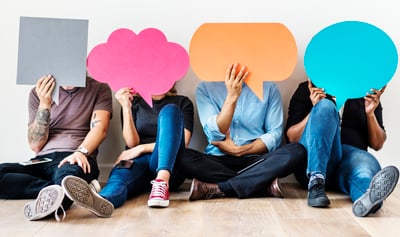 4 Types of Communication Styles (+Which One Is the Most Effective)

The way we dress says a lot about us.

4 Types of Communication Styles (+Which One Is the Most Effective)

The way we dress says a lot about us.