(This article is part two of a series on the benefits and approaches to app prototyping. See the first article in our guide to prototyping here).

Whether you are hoping to make a business process more efficient, reach a billion downloads, be a force for social good, or win gold in the latest coding competition, you can use prototypes in a myriad of ways to increase the eventual success of your app.

But making a prototype with no plan is like having an app with no downloads - there’s a lot of hard work and very little reward. A discussion is needed about why you should prototype, not just how.

This article sets out to help you to identify the most important ways that you can utilize your prototype in order to make your final app successful.

8 ways to effectively prototype an app

A good prototype, like a well-functioning team of designers, developers, and product leaders, is all about communication. Frequently, the counter arguments (“we don’t have time,” “it’s obvious how it should work,” or “the developers need to be working already”) come from leaders who value driving at top speed over taking the time to plan the best route. To be effective, a prototype needs to fulfill its communication function. Luckily, you’ve already fulfilled the first and most important communication role of a prototype and are well under way.

Once you have completed your first prototype, you’ll definitely appreciate the difference between having an idea in your head and having the same idea on paper (or in a digital format). Inevitably, the digital version is significantly more complex and forces you to make actual decisions about design rather than just assuming that everything will be ok.

This is the first benefit of prototyping: a meaningful appreciation for the amount of work that is about to take place during the development process. It’s a time to cut features that aren’t absolutely necessary, knowing that each additional feature might take a few hours to prototype but a month or more for developers to actually implement.

“If you are not embarrassed by your first version, you’ve launched too late” is a famous saying by Reid Hoffmann, founder of LinkedIn.

The purpose of launching before you think you are ready is twofold. First, you could be wrong about what you think is important (and therefore wasting valuable time) and second, what you already have might be good enough for some of your customers. The important question is about what to remove rather than what to add. The only way to find out is to talk to those customers, and that means putting a prototype in their hands, and then listening to what they have to say.

3. Win over the doubters

In any creative endeavor, there are always people whose visions don’t initially align with yours. That’s the way it should be. However, these people often change their tune when they see an actual working prototype. There’s something tangible about holding an app in your hand that can’t be felt through presentations, documents, or words. It’s just a whole level more...real.

In the early days of the app revolution (when large companies were still happy to pay very large amounts of money for very average apps), two companies pitched to earn a very lucrative contract. The first company designed all the screens, printed them on expensive paper, bound them all together and put them in a black satin box with some chocolates and a decorative ribbon to wrap it all up. No detail was spared to create a vision for how the future app would work - but it was all on paper.

The second company took 2 days, built a quick prototype, walked into the pitch meeting, opened it up on their phones and said - this is your first version. What would you like to change?

Guess who won the contract.

Having a prototype that works on your mobile device is a totally different experience than having a design document with lots of pretty pictures and no interactivity. It’s not hard to imagine how having a working app design on your mobile within 2-3 days of starting a project will result in better design decisions and an improved customer experience.

In UX design, small tweaks can often have disproportionately large upsides. A prototype allows you to identify and fix those issues early without expensive developer time, meaning your end product is better loved by your customers and less design rework needs to happen while in development.

6. Estimate time and cost for your project

Prototypes offer two huge benefits when planning out the time and cost estimates for an app development project. They offer a visual representation of the complexity of the app and they allow detailed discussion about how certain features will work. Both serve to reduce the amount of “rework” needed on the app - frequently cited as increasing the cost and time it takes to develop an app by 30-60%.

Many of the biggest issues in software development come from making poor structural choices in terms of how the code is laid out. This is a significant problem, so much so that a senior developer role in large projects, called a system architect, exists solely to plan out how the code is structured in an app. Using the prototype as a base allows the system architect to plan out how the code can be structured more effectively. Everyone wants a faster and a more stable end-product, and the better the structure of the app is communicated, the better the chance of this happening..

And finally, be prepared to throw it out

This might seem counterintuitive, but if you are really listening to your users, throwing out your idea may actually be the right thing to do. Discovering if anyone truly believes in your prototype is an important part of the prototyping process. Getting to a “no” doesn’t mean that your idea is a failure. It means you’ve just saved yourself a significant amount of time and effort developing an actual app, and also learned a lot about what your real app should do.

This new knowledge can feed into a second or subsequent prototype, which once again can be delivered at a fraction of the time and cost of a completed app development project. The closer you get to solving a really painful problem, the more grateful your users will be to you. And that’s a good thing!

Learn more about the importance of mobile prototyping in this guide. 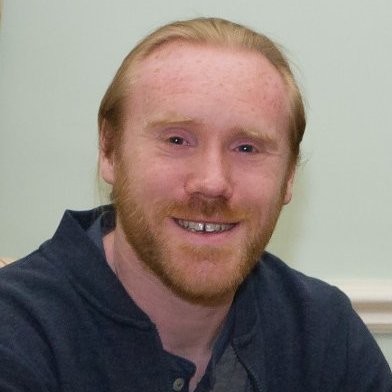 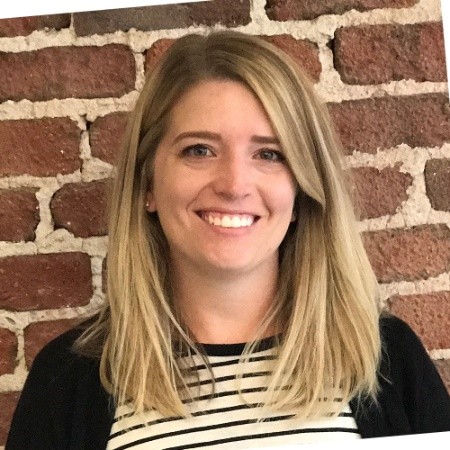