Even just the thought of making an app can be daunting, let alone actually starting the process. Let’s answer some of the most common questions people have about iOS app development.

Getting started with iOS app development

iOS is Apple’s mobile operating system (OS) that runs on iPhone, iPad, and iPod touch. Apple provides iOS developers with a wide variety of tools and resources to help make the process easier, complete with its own language, Swift.

What language is used for iOS apps?

The official language for iOS development is Swift, a relatively new language launched by Apple in 2014. Its predecessor, Objective-C, was licensed by Apple in the 1980s.

While Swift and Objective-C are the two dominant programming languages used to build iOS apps, it is possible to use others like Python, C++, Ruby, and more.

How do I build an iPhone app?

iOS app development on a Mac

For Mac, download the latest version of Xcode, Apple’s integrated development environment (IDE). Xcode is the interface you’ll use to write iOS apps. Xcode has everything you need to design, develop, debug, and run your app. These tools include the iOS software development kit (SDK), compilers, and frameworks. Real users rate the software a 4.1 out of 5, averaged from the G2 Xcode reviews.

For Windows, you’ll need a virtual machine to create an environment for an additional operating system. From there you can download macOS and Xcode.

What is the average salary of an iOS developer?

How can I learn iOS development?

If you’re looking for a deeper dive into iOS app development, there are a lot of comprehensive online courses and resources. If you’re serious about building your own app or starting a career as a developer, I don’t recommend teaching yourself. It goes without saying but it’s important to learn all of the components and underlying principles. Here are my favorites:

Treehouse provides full tracks and one-off courses for iOS app development. The service offers a 1-week free trial, priced at $25/month. Plus, you’ll have access to all of the available libraries, which include both operating systems and specific programming languages. 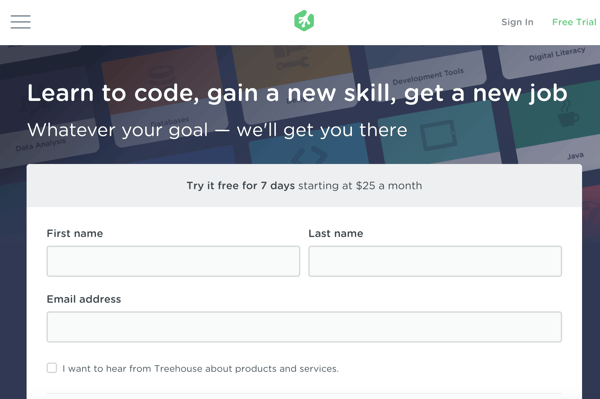 Codeacademy has similar courses, but it also has the added benefit of live feedback. In their courses, you can test and measure as you learn. Plus, its basic services are free. 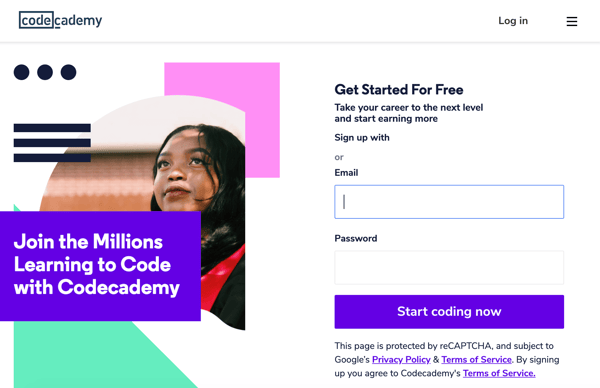 How much does it cost to build an iOS app?

The cost of an app will also depend on who is developing your app. If you decide to take on the project yourself for a simple app, you might be able to get away with using a drag and drop app builder and a $5,000 budget. If you need a more robust app and want to hire a top firm it can cost up to $500,000+. However, most mobile apps generally fall between $100,000 and $300,000.

The app’s cost can vary greatly depending on a lot of different factors. What type of mobile app are you building? More features means more pages, and more pages means more development time. The way an app is actually built will affect the price as well, such as the development method and app programming language. Can you take advantage of existing resources like integrating with application programming interfaces (APIs)?

How do I find the best iOS app development company?

iOS developers specialize in building apps for Apple products. These firms can offer services throughout the app development process including app design, building, testing, and the eventual launch.

Whether you decide to do it yourself or bring in the big guns, you’ve got a lot of research ahead of you. Take your time and do what’s right for your users. In the end, quality matters most.

Interested in learning more about the mobile app industry? Check out these must-know app statistics and trends for 2019. 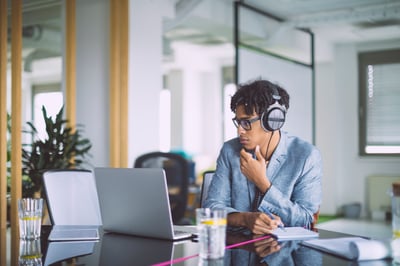 What Is a Full Stack Developer? (+5 Most Desirable Skills to Look For)