The rumors are true – iPads will no longer run on iOS.

Today at the Worldwide Developers Conference 2019 (WWDC19), Apple unveiled iOS 13 for iPhones and iPads. Other Apple operating systems, including macOS 10.15, watchOS 6, tvOS13, and the all-new iPadOS were previewed as well.

What’s new in iOS 13? Let’s run down a list of the best features coming soon to your Apple devices. 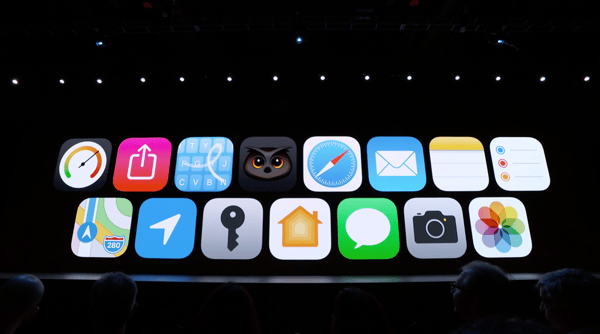 Previewed at WWDC19 in early June, iOS 13 will officially be released along with the new iPhones in Fall 2019. Developers and public beta testers will get early access to the update.

According to testers, it seems like things are going well so far with the iOS 13 beta.

iOS 13 has to be the most stable iOS Beta I’ve ever used.

Which devices will get iOS 13?

iPad is getting its own operating system to better support the device as it becomes more like a computer and less like a mobile device. 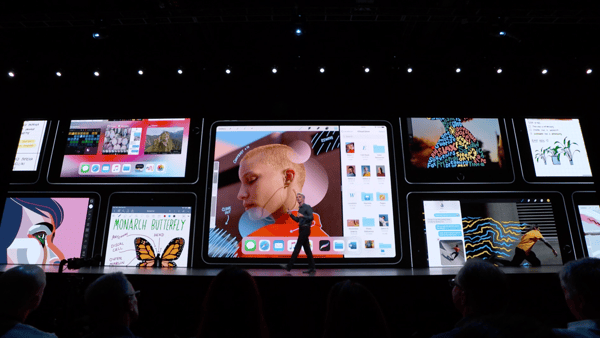 The new iPadOS introduces multitasking features like split screen and enhanced drag and drop capabilities. The OS supports external devices like thumb drives and cameras to be plugged directly into the iPad. Safari will get a facelift too with Desktop-class browsing, a download manager, and more.

A lot to process

There are a ton of new features coming to iOS 13, with plenty more to come! We’ll keep this post updated as more features and additional details are announced. 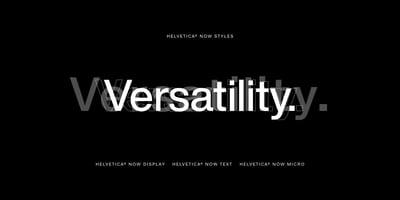 Helvetica Font Gets a Refresh After 35 Years 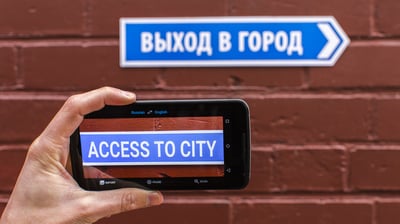 In April 2006, Google launched Google Translate, an app that started out as an online-only...

In April 2006, Google launched Google Translate, an app that started out as an online-only...