In April 2006, Google launched Google Translate, an app that started out as an online-only machine translation tool.

Since then, Google Translate has grown into a smartphone application that allows its users to translate languages via text and images in real time.

Whether you’re a world traveler or visiting a culturally-authentic neighborhood in your local town, it’s inevitable you’ve come across street signs, business windows, and fliers written in a foreign language that you didn’t understand. To ease this language barrier, Google Translate has been the go-to solution for casual language learners and globetrotters alike.

As of July 10th, 2019, the instant camera feature on Google Translate upgraded, added the ability to translate 60 more languages, including Arabic, Hindi, Malay, Thai, and Vietnamese, according to the Google blog.

In addition to adding more languages to its catalog, Google Translate has enhanced the following features: translating between non-English languages, detecting an unknown source language, reducing text flicker on screen, and importing translated images to your device.

Before this week, users could only translate between English and a non-English language. With the update, users can translate into any of the over 100 languages that the Google Translate app supports. So if you speak French but are learning Japanese, you’ll finally be able to translate from your native tongue to the language of your choice!

Google Translate’s camera feature allows users to translate large blocks of text without having to type word-for-word in the app. One other upgrade on the app is the fact that it can detect languages by reading and interpreting the text from the image rather than making a user select a source language.

All you have to do is point, scan, and let the app work its magic.

A small, yet necessary update to Google Translate’s camera is that it now actively reduces the text flicker that used to happen on screen. Its once jumpy interface has undergone changes to reduce app and translation errors anywhere from 55 to 85 percent, depending on the language pairing. This update enhances speed, user experience, and overall translation accuracy.

4. Importing translated images to your device

Google Translate’s instant camera now allows users to not only scan an image and translate the text, but people can save the scanned images as well. Say you’re visiting a non-English-speaking country and intend to travel down the same roadway multiple times, passing the same set of street or business signs time and again.

Why would you want to hassle with translating the same thing over and over? You wouldn’t. And now? You don’t have to. Simply download your translated images to your device.

With the app’s updates front-of-mind, you might be wondering how Google Translate can manage such feats, including which technologies the tech giant uses. In short, there are many high-tech functions at play, specifically machine learning, artificial intelligence, computer vision, natural language processing.

And in this day and age, our cameras are attached to our phones. It doesn’t get much easier than that.

Have some thoughts about the latest Google Translate update? Leave a review and let other users know what you think! 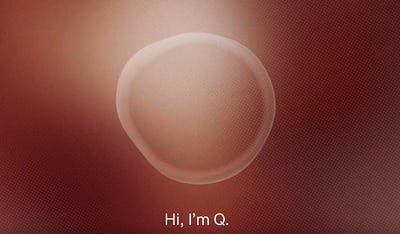 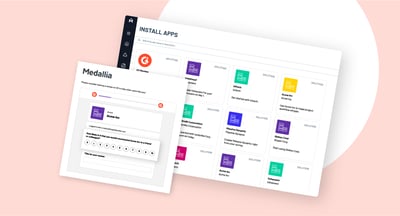 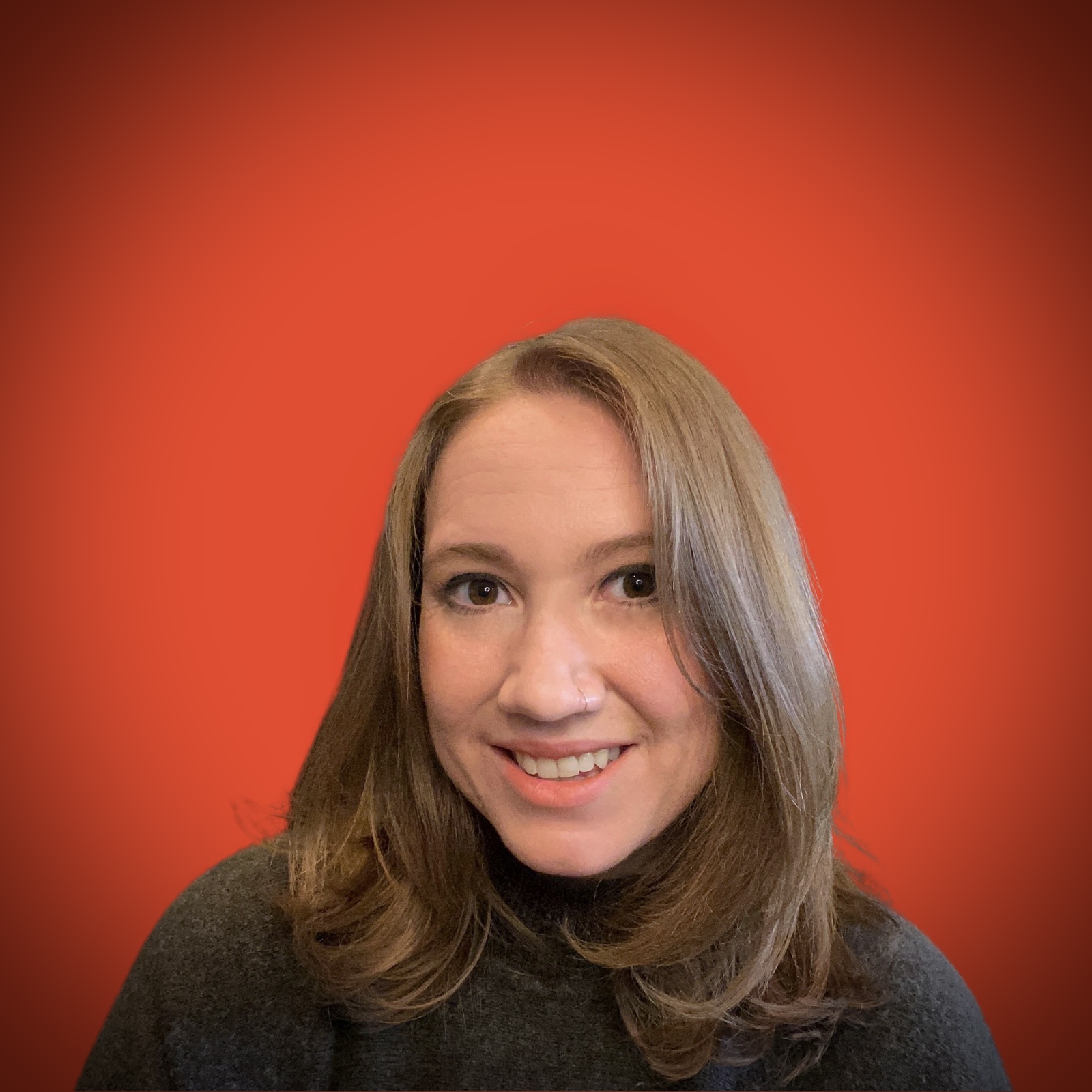 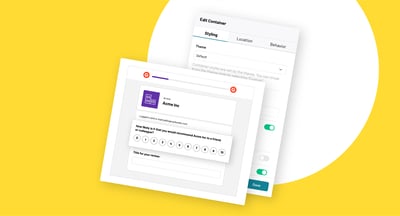