If you’re currently in school or you’ve been working for a while, chances are you’ve used Skype at some point.

The popular video-conferencing application is used across the world every single day. Whether you use it to call your friends or it’s in your company’s tech stack, Skype has been one of the most successful apps when it comes to connecting with people through video.

How to unblock someone on Skype

In this simple guide, we’ll walk you through how to unblock someone on Skype on both the desktop and mobile versions of the app.

To unblock someone, you’ll need to launch Skype on your computer or phone and sign in (if you’re not already). Once you’ve done so, it’s time to learn how to unblock a user.

Unblock someone on Skype on desktop

Step 1: Once Skype is launched, click your profile picture. 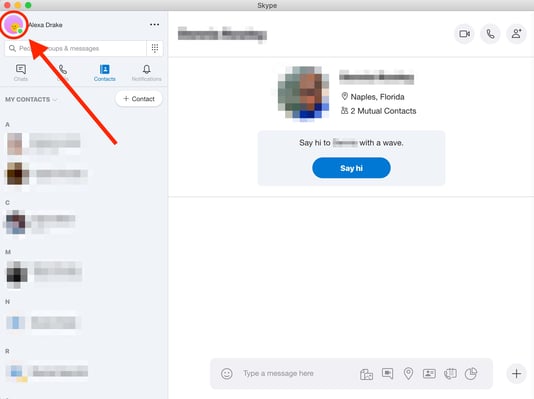 Step 2: Click “Settings” at the bottom of the drop-down menu.

Step 3: In your Skype settings, click “Contacts” on the left. 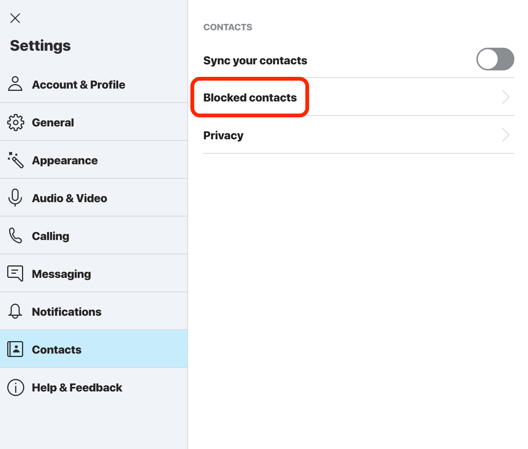 Step 5: You’ll see the users you blocked. To unblock someone, click “Unblock” next to their name.

Unblock someone on Skype on mobile

The unblocking process is pretty similar on mobile, but just in case, we’ll go over it. First, launch Skype on your phone.

Step 1: Tap your profile photo at the top of the screen.

Step 2: Tap “Settings” at the bottom of the screen. 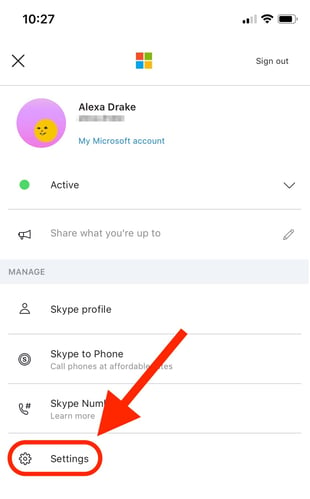 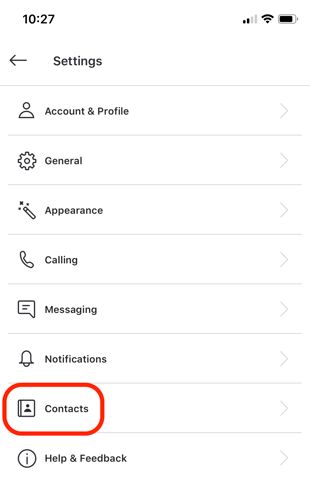 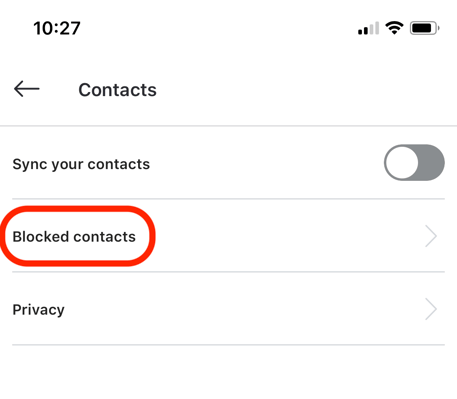 Step 5: Click “Unblock” next to the name of the user you want to unblock. 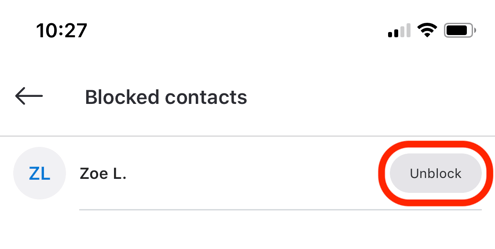 That’s it. You’ve successfully unblocked someone on Skype!

Unblocking people is really that simple. Whether you blocked someone back in middle school after a devastating heartbreak or just blocked that unknown user who’s called you a dozen times this week, you always have the option to unblock them.

Skype is a great tool to connect with friends, family, and colleagues alike, so launch the app and video chat with someone today.

Want to learn more about Skype? Learn how to share a screen on Skype.

Alexa is a former content associate at G2. Born and raised in Chicago, she went to Columbia College Chicago and entered the world of all things event marketing and social media. In her free time, she likes being outside with her dog, creating playlists, and dabbling in Illustrator. (she/her/hers) 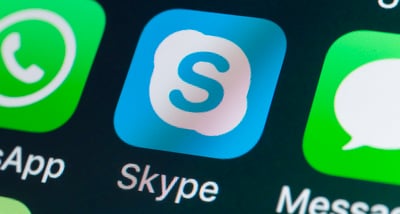 How to Add People on Skype (On Desktop + Mobile)

If you work in business, management, or marketing, chances are you’ve used Skype. 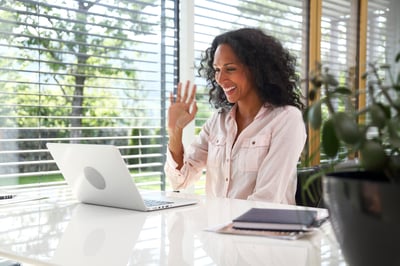 How to Find Your Skype ID Using 3 Easy Steps

Keeping track of usernames and passwords is a common pain point. 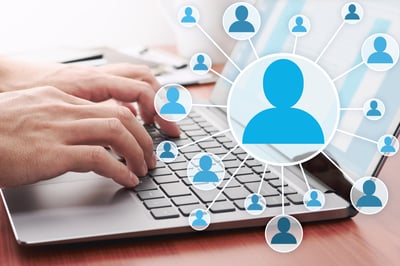 How to Unblock Someone on Gmail

Sometimes it’s nice to give someone a second chance.

How to Add People on Skype (On Desktop + Mobile)

If you work in business, management, or marketing, chances are you’ve used Skype.

How to Unblock Someone on Gmail

Sometimes it’s nice to give someone a second chance.