In an underdog victory, the Toronto Raptors took home their first NBA championship trophy in 2019.

Everyone on the team played a part in the win, but forward Kawhi Leonard won the award and recognition of MVP.

Why? He proved to be the most valuable player to the team—racking up points and doing his part on defense.

You could call Leonard his team’s greatest asset.

What is an asset?

It’s true that people can sometimes be considered assets, but more commonly things like cash, factory equipment, financial investments like stocks and corporate bonds, or trademark documents are considered assets. People own assets, big and small, more often than they are assets. For example, while not worth nearly as much as he is, Kawhi Leonard’s car is still considered an asset.

An asset is anything with economic value, or anything that can be sold for cash and is expected to financially benefit its owner in the future.

Assets are resources owned by a company, individual, or government/municipality. Depending on the type of asset, benefits of ownership include increased cash flow, reduced expenses, and/or a rise in sales. 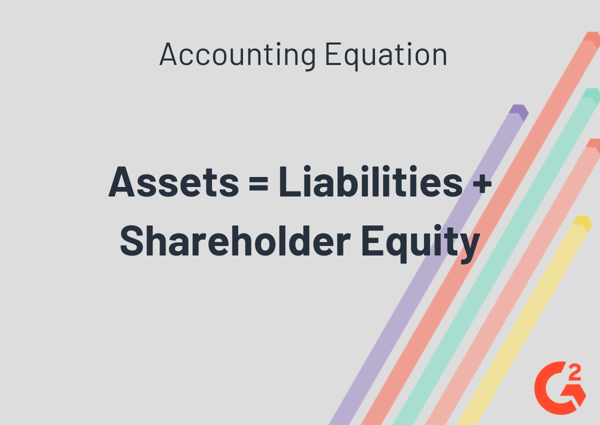 Along with liabilities and shareholder equity, assets are listed on a company’s balance sheet, where they are accounted for as either a “fixed” or “current” asset. At the bottom of the balance sheet, the value of all of the company’s assets is listed under “total assets.” See below for an example of what assets look like on a balance sheet, and read on to learn the difference between current and fixed assets. 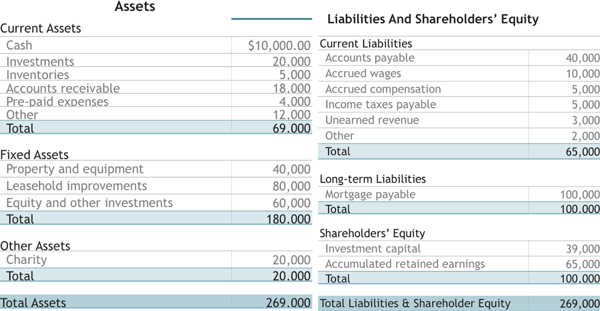 Fixed assets, on the other hand, are assets that are not expected to be converted into cash in the span of one year. Things like buildings, vehicles, and factory equipment are fixed assets.

Because these assets remain in their owners’ possession for several years, they are bound to lose value over time. Think about it: a steam-powered locomotive might’ve been worth top dollar to the train company that owned it back in 1830, but it would’ve depreciated in value almost completely by 2019.

Remember: anything with value can be considered an asset—from the millions of dollars in inventory owned by corporations to your own beater of a car. No matter what, accounting for assets is an essential part of balancing a budget and planning finances for the future.

Take a deep dive into how to implement software asset management into your business today.

Maddie is a freelance writer and former content specialist at G2. She also has a passion for music and cats. (she/her/hers) 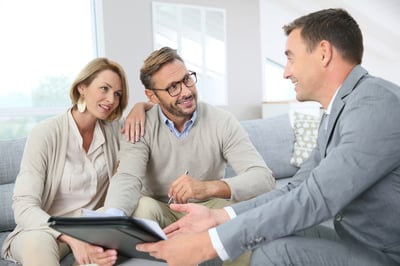 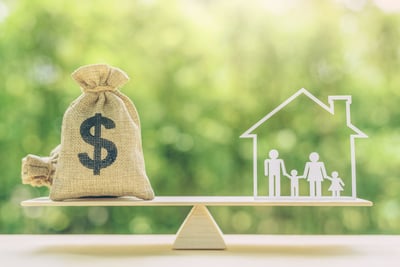