Well, technically it’s the same network but Internet censorship limits what people around the globe can access.

What is Internet censorship?

Internet censorship is the control of information that can be viewed by the public on the Internet and can be carried out by governments, institutions, and even private organizations. Censored content can include copyrighted information, harmful or sensitive content, and more.

People and organizations can self-censor for moral or business reasons, to meet societal norms, or in fear of legal consequences. Government involvement in Internet censorship varies from country to country. Some countries have moderate Internet censorship while others strictly limit access to certain information, including the news.

What is the purpose of Internet censorship?

There is a range of reasons for Internet censorship and some are more well-intentioned than others. There are use cases for protecting children from accessing sensitive information and then there are authoritative attempts to gate a group of people’s access to important information in order to control the narrative.

While we typically think of Internet censorship being controlled by governments, it’s commonly used by other organizations like your Internet service providers to limit your access to certain sites.

Internet censorship is very different around the world, ranging from little to no oversight to very pervasive control and surveillance. Let’s take a look at two countries on opposite sides of the spectrum. 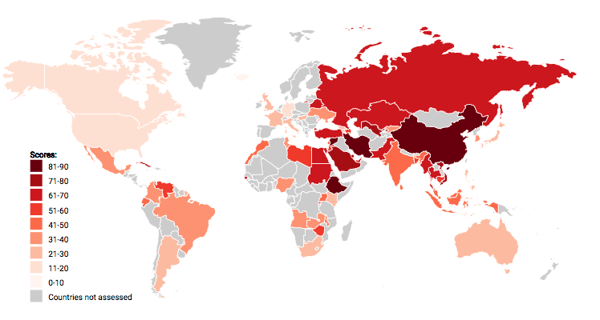 Internet censorship in the U.S is among the least controlled in the world.This is mainly due to the fact that most online activity is protected by First Amendment rights. There is still some surveillance and control when it comes to publishing certain content that may contain libel, child pornography, and intellectual property. While the Internet in the U.S. isn’t highly censored, it is highly regulated which leads to a lot of self-censorship in America.

Internet control and surveillance in China is one of the strictest in the world. The Chinese government blocks a range of websites that contain content related to various historical independences, protests, freedom of speech, and pornography from its estimated 500 million Internet users. There are also international media and news sites that are flagged, including Facebook, Twitter, and YouTube.

It’s important to keep in mind that Internet censorship has its advantages when used with the best of intentions.

Create common-sense limits. Let’s be honest, there’s a ton of content on the Internet that no one should ever see (re: Momo Challenge), and the concept of Internet censorship can start a constructive conversation about it.

Stop fake news. If more content was closely monitored, it could cut down on the mass amounts of fraudulent information including false advertising.

Curb access to harmful activities. The dark web is unchartered territory to the majority of Internet users, but there are sites that are shockingly easy to find that are dedicated to illegal acts like sex trafficking, child pornography, illicit drugs, and more.

There are some big disadvantages to Internet censorship that affect the way people access information.

It restricts too much information. It’s entirely possible that real information is blocked along with fake information, which opens up a large debate about what you should and shouldn’t restrict/access.

Who’s in charge? How are rules defined? Are there checks and balances? Internet censorship could quickly turn into a matter of opinion on what is acceptable and what isn’t.

Cost. This kind of goes without saying but the workforce required, and associated cost, to control and survey Internet users would be astronomical - most likely coming at the expense of taxpayers.

The good, the bad, and the ugly

Internet censorship is a touchy subject, but it’s important to underline the facts and lay out both sides of the argument. It’s typically handled at the government level, and there are a lot of factors in play with different laws and societal norms at the center.

Learn more about the thin line of regulating speech in our article about the Federal Communications Commission! 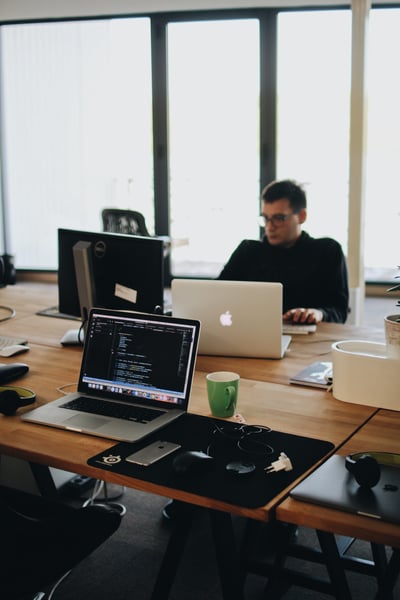 What Is Open-Source Software? (+The Benefits and Risks) 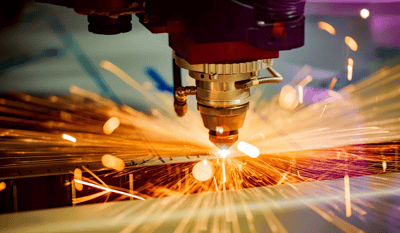 The Nuts and Bolts of Industrial Automation

The face of human labor wears an ever-shifting mask, constantly changing to the tune of the...

If you’re thinking about migrating your site, you need to have a good reason. 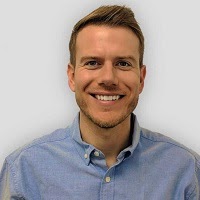 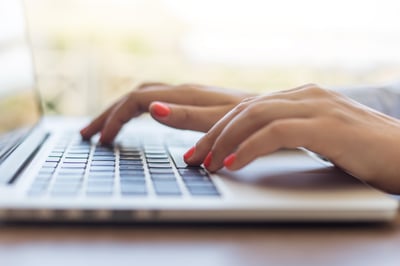 Looking to get in touch with your customers, but not sure how? 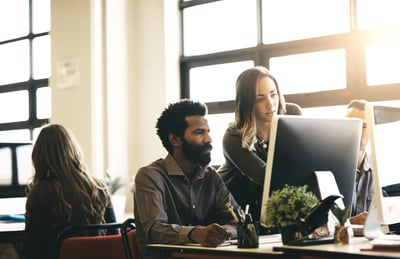 How to Install WordPress Themes

How do you get your WordPress site to convey the right message?