Hacking, an act viewed with immense suspicion, has a legal twin, which is an integral part of any good cybersecurity program.

It’s called ethical hacking, which means  you have the authority to penetrate the security defenses of an organization – only legally. It's an admired skill set that weaves dreams for budding security engineers.

An ethical hacker's career path ultimately prepares them for other jobs in cybersecurity as well. For example, a security analyst must think like a hacker to defend against black hat techniques. Other examples include cyber-security officers, security engineers, security auditors, and more.

Let's take a deep dive into this craft and start learning ethical hacking from scratch.

What is ethical hacking?

Ethical hacking is an authorized practice where security engineers bypass an organization's security defenses to identify gaps in their security posture.

Ethical hackers diligently look for vulnerabilities that could expose assets to threats and security breaches. Also known as penetration testing, the process involves imitating the techniques and tactics that cybercriminals use to exploit security vulnerabilities.

With the use of modern technology like SIEM to gather logs that can be used for hacking later, vulnerability scanners to discover the spots to pentest, and more, you’d be able to monitor your IT assets, and uncover vulnerabilities before malicious attackers can, enabling your organization to maintain their robust security posture

You’d be able to identify vulnerabilities like the ones mentioned below (but not limited to these):

What is the purpose of ethical hacking?

Cybercrime is skyrocketing in today's age amid rising international conflicts. Terrorist organizations are funding black hat hackers to drive their illicit grudges that are financially motivated or are focused on compromising national security. Amid such threats, the need for ethical hacking service becomes prominent.

Ethical hacking helps you better equip your organization or government agency with defenses against evolving attack vectors. Primarily, it enables you to identify potential attack surfaces before your adversaries and safeguard sensitive data from being stolen or misused.

Ethical hackers conduct vulnerability scanning to identify security gaps in your IT infrastructure that could be exploited in a real-world hacking scenario. You can also analyze the source code to detect vulnerabilities, but the process is tedious, and mostly you won't have access to the code.

There is another popular technique to identify vulnerabilities. It's called fuzzing, where you intentionally interfere with a program and its input to make it crash, which ultimately reveals security issues.

Data security threats and vulnerabilities do not end at the firewall guarding the infrastructure. To create an effective data security regime, organizations need to challenge their own security construct with critical assessment and testing.

Ethical hacking helps you do that by imitating a criminal hacker's methods and techniques, learning from the experience, and fixing the issue. It helps companies adhere to compliance standards and provide assurance that a client's data and information are adequately protected.

As an ethical hacker, you would assess assets to identify any vulnerability in the code or architecture. It involves testing the security of e-mail, web and wireless access, instant messaging, applications, databases, and evaluating employee susceptibility to social engineering and pretexting.

It enables companies to keep their network secure from potential cyber threats, prevent downtime, and maintain their reputation.

Businesses can incur hefty fines due to cyber attacks in addition to a significant downfall in reputation. Penalties are imposed because of the failure in adhering to compliance standards such as HIPAA, GDPR, PCI - DSS, and the likes.

Ethical hacking prevents this by informing the business about evolving attack vectors and techniques and preparing security professionals to better secure their security infrastructure.

Overall, ethical hacking reduces the potential exposure of a company to malicious hackers. It resonates with the fact that an ounce of prevention may not only be worth a pound of cure but also a million dollars worth of avoidable security risk.

As ethical hacking involves imitating methods of a malicious hacker, the process can be categorized into the following types:

Cross-site request forgery (CSRF): It forces users to perform an action like changing the password or transferring funds.

Information leakage: Enables hackers to gain information about an application and the data that's inside it. It can be caused due to poor error handling or developers leaving comments in the source code.

Broken authentication: It allows hackers to use brute force login attempts and gain access to data. It can be due to setting weak passwords or those that the hacker can guess easily.

SQL injections: It enables malicious attackers to interfere with the queries that an application makes to its database, exposing secure data.

Ethical hackers are responsible for identifying such security weaknesses in the applications and suggesting appropriate measures to fix them.

System hacking refers to gaining unauthorized access to a system and its resources.

Black hat hackers generally use a prominent method of password cracking to bypass computer security and gain access into a system. They can use methods like brute force attacks, dictionary attacks, and more while leveraging password-cracking tools and programming.

The ultimate objective in system hacking is to gain access into the system, escalate privileges, execute applications, or hide files. Ethical hackers make suitable recommendations to the admins or users to prevent system hacking.

It will help organizations provide security to web servers, detect verbose error messages, and much more.

Although wireless networks offer a great deal of flexibility, they have prominent security problems.

For example, a hacker can sniff through network packets without being physically present at the network's location. The primary target of attackers in network sniffing is to extract the service set identifiers (SSID) that uniquely names a wireless local area network (WLAN).

Ethical hackers help secure both wireless connections and wireless data. It helps prevent unauthorized users from connecting to the network and protect the information that's going back and forth between wireless clients and the network.

Social engineering refers to tricking someone into giving their information or provoking them to take action, commonly through technology. In social engineering techniques, hackers try to snatch your login credentials, credit card details, personal information, and more.

This technique takes advantage of a victim's natural tendencies and emotional vulnerabilities. The techniques include baiting, phishing, contact spamming, pretexting, and more. You need to maintain robust security policies and create awareness among your employees to avoid such attacks.

There are three types of ethical hackers:

How to become an ethical hacker

To build a career in ethical hacking, let's take a deep dive into a few basics or prerequisites that can help in your journey forward. It's important to have a fundamental understanding of information technology as you'd be working on it back and forth.

You have to focus on four major areas:  networking, database, programming, and operating systems.

For learning networking, you can follow Cisco courses like CCNA. Start developing yourself in the area of operating systems such as Linux (Kali Linux, Debian, etc.) and in areas of windows such as the registry. It's advisable to learn programming languages such as C++, Python, PHP. The more you learn, the better. Also work on MySQL and MSSQL to understand databases.

Understanding cryptography is an essential part of becoming an ethical hacker. You need to be well-versed in encryption and decryption.

Information in networks is in an encrypted format for information security purposes. You should know how to break down these encrypted codes on the systems, which is called decryption. Refer to a few ethical hacking books for better understanding.

Start with some free ethical hacking courses during your early days in the field. They might not award you a recognized certificate, but you'd be able to build a strong foundation. Once you’ve acquired basic knowledge, you can go ahead with industry-recognized training and certifications.

Here are a few recognized courses and certifications that can help you establish your authenticity as an ethical hacker when applying for a job.

These certifications will cost you a substantial amount, so choose wisely based on your job profile.

In addition to these certifications, networking with professionals in cybersecurity will help you stay up to date with the latest trends and techniques. You can also participate in international conferences, seminars, webinars, and events to start delving into the cybersecurity landscape.

Step up and learn the ethical hacking process

Now that you’ve covered the basics of ethical hacking, it's time to step into the actual process and discover the tools that would help you in your journey forward.

Learn more about penetration testing now and how to use it against black hat hackers. 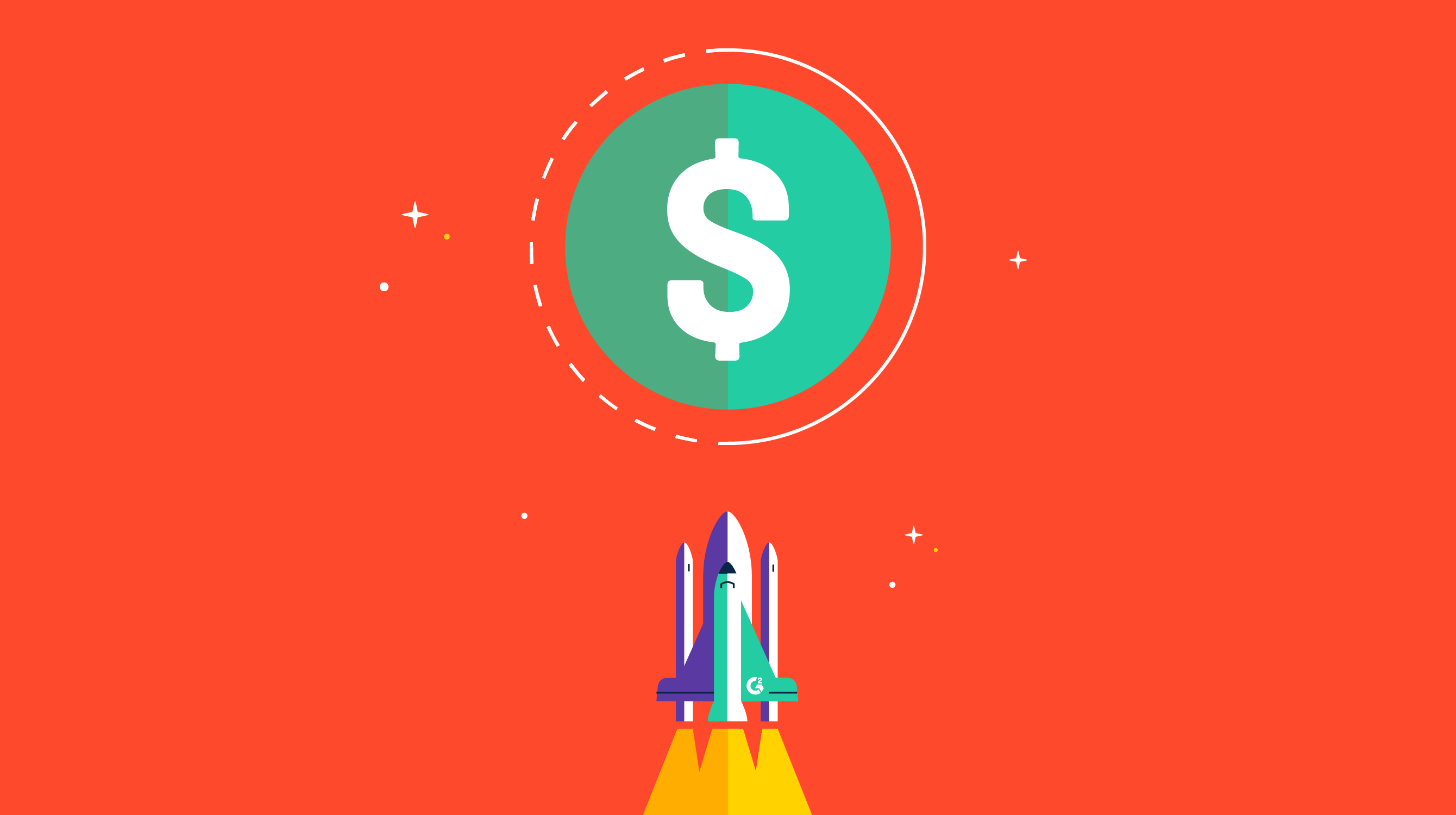 Use penetration testing software to aid your exploits in ethical hacking

Sagar Joshi is a content marketing specialist at G2 in India. He is a firm believer in the potential of content and its role in helping people. Topics related to security and technology pique his interest and motivates him to write about them. In his free time, you can find him reading books, learning a new language, or playing pool.

Use penetration testing software to aid your exploits in ethical hacking 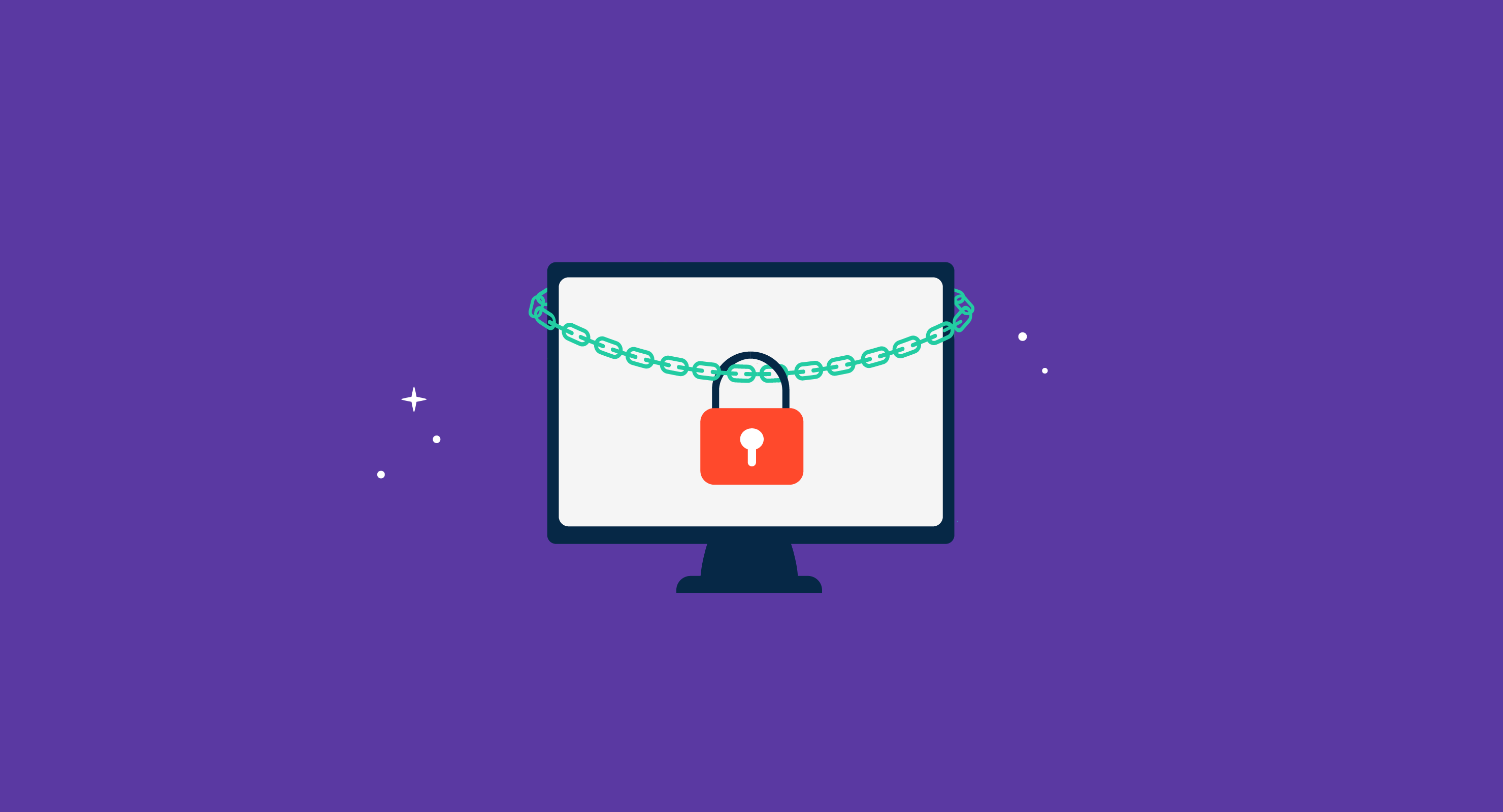 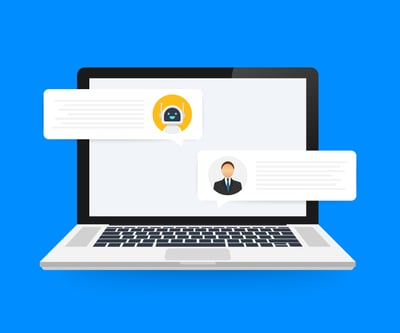 6 Expert Tips for Creating a Chatbot from Scratch

If you’ve ever considered creating a chatbot for your company’s website, but weren’t sure... 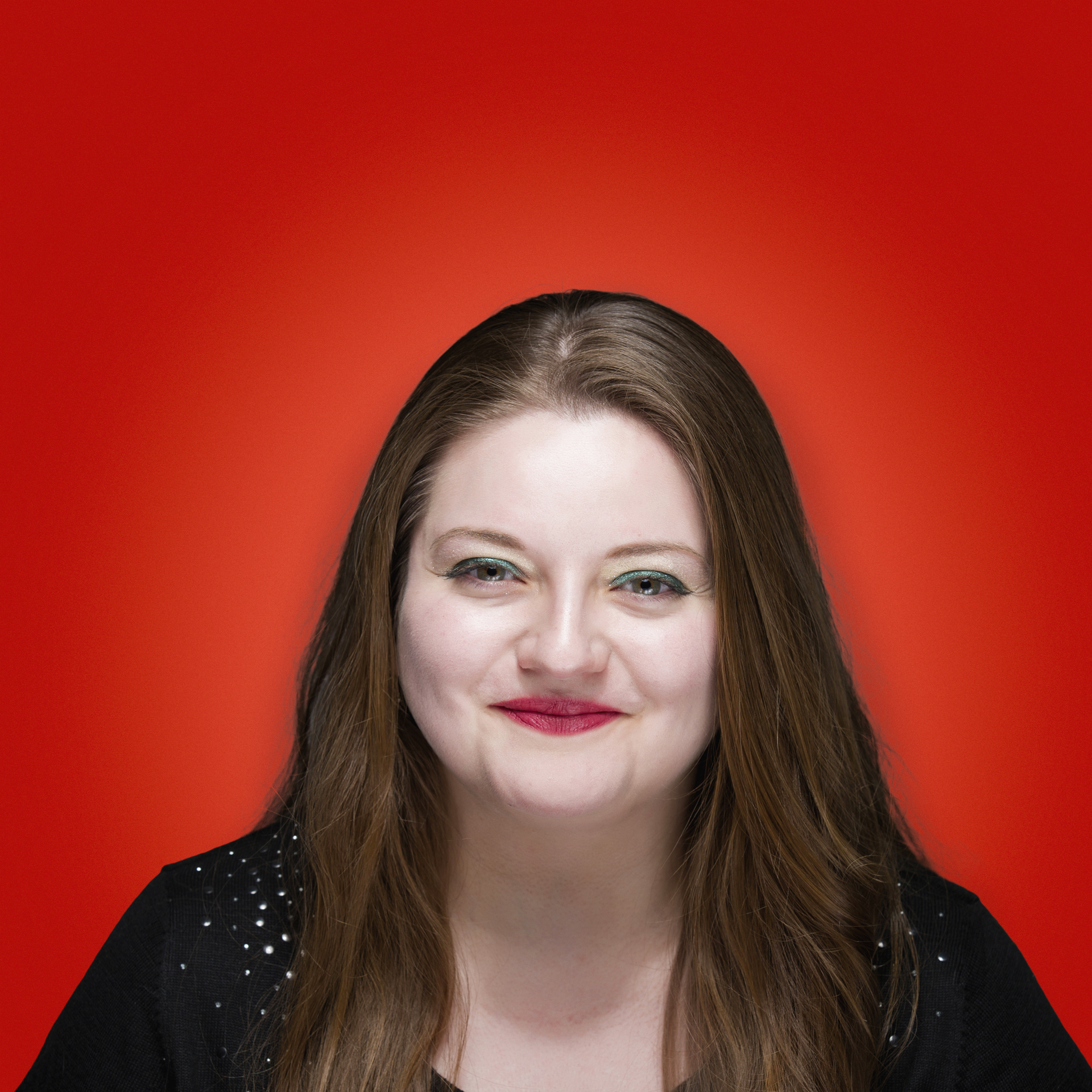 CEH Study Guide: How to Become a Certified Ethical Hacker

Securing a job as an ethical hacker is a tricky process.

CEH Study Guide: How to Become a Certified Ethical Hacker

Securing a job as an ethical hacker is a tricky process.