When you think of a “crime,'' chances are an executive boardroom isn’t what comes to mind.

Criminals are often portrayed as desperate, immoral, or lacking in common-sense. Certainly nothing remotely related to the upstanding and industrious men and women who occupy the highest echelons of success.

However, it’s important to take a step back and recognize that all people carry within them the capacity to do great good and great harm, and ones ascent in the corporate ladder is by no means correlated to their moral worth as a person.

What is another name for corporate crime?

Corporate crime is a multi-headed beast and as such has a few names to reflect the myriad of forms it can take. Aside from its original name, it can also be referred to as organizational crime or white-collar crime.

Often, too, the crimes committed by a corporation have far-reaching aftershocks that reverberate throughout numerous social institutions. As the currently most powerful principle for economic social activity, a corporation can wield tremendous influence over the lives of millions of people. When this influence is wielded for purely selfish reasons, as it too often is, it can lead to earth-shaking catastrophes like the 2008 financial crisis.

What is corporate crime?

A corporate crime can be any criminal activity undertaken within their legitimized place of business for the express purpose of benefiting that organization at the expense of society.

One of the big differences between a corporate crime and a personal crime such as burglary is that personal crime actively disrupts a social network of action and communication, making them highly visible.

Corporate crime, on the other hand, is often shrouded in an established structure and is thus harder to spot. In addition, corporate crimes are often far removed from their victims whereas a personal crime has a direct link between the offender and the victim. It’s a lot harder to identify who is polluting your village’s river if they live halfway around the planet, after all. 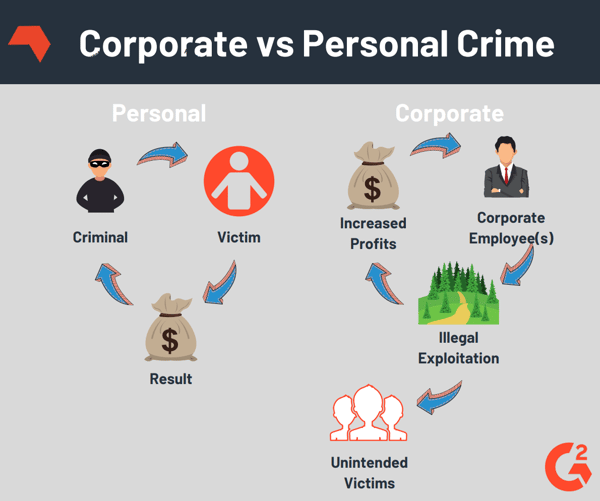 In order for a crime to truly be a corporate crime, it needs to have been known of and approved by officials within a given organization. To a significant degree, the members of an organization, particularly those with executive authority or managerial responsibilities, are very much viewed as representatives for the corporation in general.

It is not uncommon for a CEO to be held personally liable for a crime committed by the corporation they lead, even if they themselves were personally unaware of the action that took place.

If you are personally effected by a corporate crime, you can file a civil lawsuit to hold the organization liable for the damages they caused, usually in the form of monetary reparations.

White collar crime can also include direct, personal crime done in a nonviolent context. For example, if a corporate employee steals money from their employer, that is white collar crime but it is not corporate crime as it was not done to advance the intrests of the corporation. 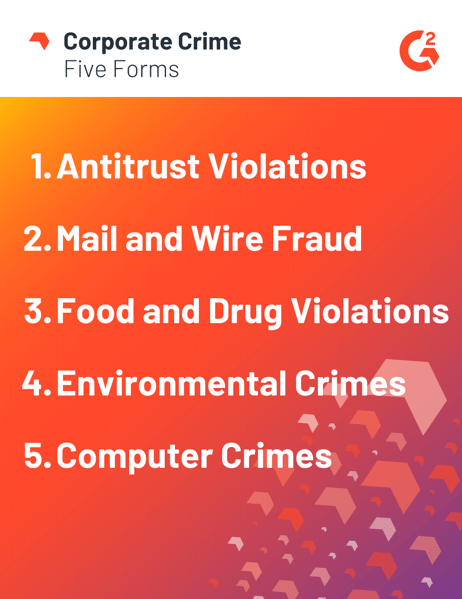 Antitrust violations are some of the easiest forms of corporate crime to identify and rectify. This can be anything from price fixing to abusive behavior where a single organization undertakes malicious activity in order to dominate a specific market. It also refers to insider trading as well as mergers and acquisitions that could potentially obliterate competition in the market.

This is an extremely broad category, but it generally deals with issues pertaining to an intentional deception on the part of a corporation for the purpose of tricking consumers out of their money. This could be as simple as a misleading advertisement to as deep as a scheme between two business entities to artificially change services for material benefits.

It also doesn’t necessarily have to pertain to money; for example, a corporation can be charged with mail or wire fraud for attempting to defraud practically anything. It’s the act of fraud itself that the government cares about.

This crime has the most regional variation. As it pertains to the United States, this refers to the packaging and distribution of food that is unsafe for human consumption, mislabeled or falsely branded prescription drugs or cosmetics, or otherwise distributing consumer products that could endanger the health of the user. These actions might not be considered a crime if performed unintentionally, yet it is  still the corporation’s responsibility to ensure they are adhering to legal guidelines and rectify mistakes when they occur.

These crimes are arguable some of the most severe infractions a corporation can commit. While the other categories of corporate crime can cause serious harm to a lot of people, they are generally isolated incidents that can be controlled through monetary reparations. An environmental crime, such as the BP oil spill in 2010, can lead to an area becoming uninhabitable, destroy fragile ecosystems, and obliterate entire ways of life.

Environmental crimes generally refer to any activity that pollutes our natural surroundings. The United States has laws against polluting water supplies, dumping refuse into harbors or streams, and disposing of toxic materials that could be detrimental to surrounding ecosystems.

These crimes are generally regulated through fines instead of court cases and can change depending on the stance a given presidential administration takes on the environment and business.

A computer crime — also known as a cybercrime — isn’t just when someone uses a computer to commit a crime. Instead, this refers to the theft of information or intentional damage to an online system. While we have a much more detailed guide to cybercrime available for your study here, know that in order for a cyber attack to be a corporate crime, it has to be committed for the express purpose of subverting competition of other organizations or committing an act of fraud.

The endless cycle of corporate crime

One of the most unfortunate things about corporate crime is how difficult it can be to identify and stop.

Since corporations wield such tremendous economic power, they can easily translate that into pressure on and influence over elected officials to make it easier for them to engage in harmful activities in their insatiable quest for higher profit margins. This also means corporations possess a large advantage in resources when it comes to available cash, personnel, and time when it comes to defending themselves in the court of law than even the richest federal government can muster.

In addition, the very logic of market economies make it highly unlikely that cooler heads will prevail inside of a corporation itself. A corporation's sole imperative is to generate more profit. There is no overarching substantive goal that could mediate this in any way; profit is simple extracted and amassed for the sake of pursuing more profit.

Therefore, not only are corporations often in possession of the means to subvert government oversight, there is an ever-present incentive for them to commit the shortcuts offered by criminal activity in the first place.

An offer you can’t refuse

Knowing the ins and outs of corporate crime can go a long way to help you make sure you remain an upstanding citizen and don’t risk your hard-earned reputation with a costly mistake. Make sure you’re keeping up with software compliance using G2 track and everything should be right as rain!

Looking to learn more about compliance and how it could pertain to you and your business? Check out our article on corporate compliance for everything you need!

Piper Thomson works with G2 as a Content Marketing Associate. Originally from Cincinnati, Ohio, they graduated from Kenyon College with a degree in Sociology. Their interests include podcasts, rock climbing, and understanding how people form systems of knowledge in the digital age. (they/them/theirs) 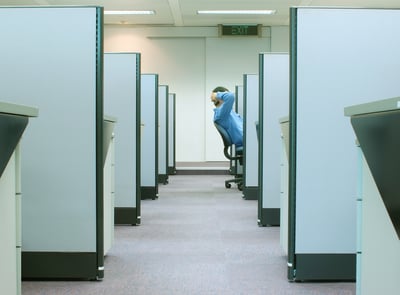 6 Characteristics of Corporate Culture to Better Your Company

Have you ever seen the 1999 cult classic movie Office Space? 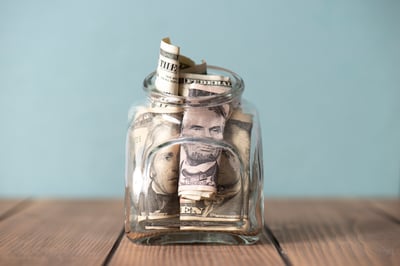 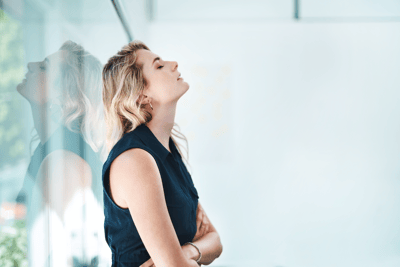 If you’ve watched as much Law and Order as I have, you’re probably familiar with the concept...

If you’ve watched as much Law and Order as I have, you’re probably familiar with the concept...