The goal of a capital campaign is to raise funds for a specific infrastructure project that is essential to furthering the organization’s mission.

What is a capital campaign?

A capital campaign is a nonprofit fundraising campaign with the goal of raising a large amount of money for a specific purpose within a predetermined time frame. Capital campaigns typically have goals with a high dollar amount because of how expensive capital projects like land acquisition and building projects are. These projects might include a large purchase of land or a building, or equipment.

Looking to learn more about the benefits of a capital campaign and how to plan your own? Keep reading!

General nonprofit fundraising is typically deployed to serve a cause as a whole. For example, fundraising activities for the Salvation Army are intended to raise money for the organization itself but don’t outline specific campaign goals. Organizations will run fundraisers to solicit more donations, but the funds they receive are not directed to any specific department.

A capital campaign has one destination for campaign funds — the building or infrastructure that the organization is trying to build. This destination is made clear from the start of the campaign, and donors know exactly where their money is going.

These campaigns may be years long and take enormous organizational effort. Because of this, the nonprofit deploying one should have a concrete campaign plan in place.

Benefits of a capital campaign

There are multiple benefits to running a capital campaign.

Strengthen infrastructure – The first and most obvious benefit to running a capital campaign is that once the goal is hit, you will have the necessary funds to further your organization’s aims.

Boost organizational awareness – Running a large capital campaign, complete with a huge public kickoff event, is an excellent way to raise awareness of your organization.

Increase involvement – Large-scale efforts require large-scale volunteer recruitment. This may take effort, but it means your organization has a wider network from which to solicit volunteers.

Partnership potential – One benefit of running a capital is making business connections. These contacts can be particularly beneficial when it comes to partnership opportunities. For example, you may approach a major donor with a proposal. They donate to the campaign, but recognize the opportunity to improve their corporate social responsibility initiatives.

The two organizations strike up a partnership which stipulates that once a month they will send volunteers to help out for a day. They share this on social media and other platforms, your organization gets a PR boost, and you get extra pairs of hands to help out with your mission. These partnerships offer unlimited opportunities.

When creating your capital campaign plan, keep in mind the five essential steps to running an effective campaign: 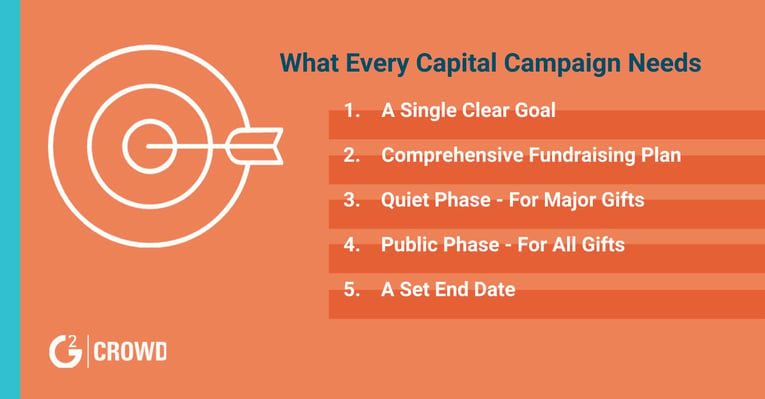 A capital campaign has two phases: quiet and public. Viewing and treating these as distinct is integral to running a successful campaign. The quiet phase of the campaign is designed to solicit major gifts from a few donors, while the public phase is focused on soliciting as many gifts in any form.

During its quiet phase, the organization raises between 50 and 70 percent of the campaign’s overall monetary goal. The fundraising during this phase usually constitutes major gifts from a few large donors. These donors include wealthy individuals, corporations and governments. There are a lot of specifics that go into crafting a perfect quiet phase, but ensuring that you hit on the following steps is key: 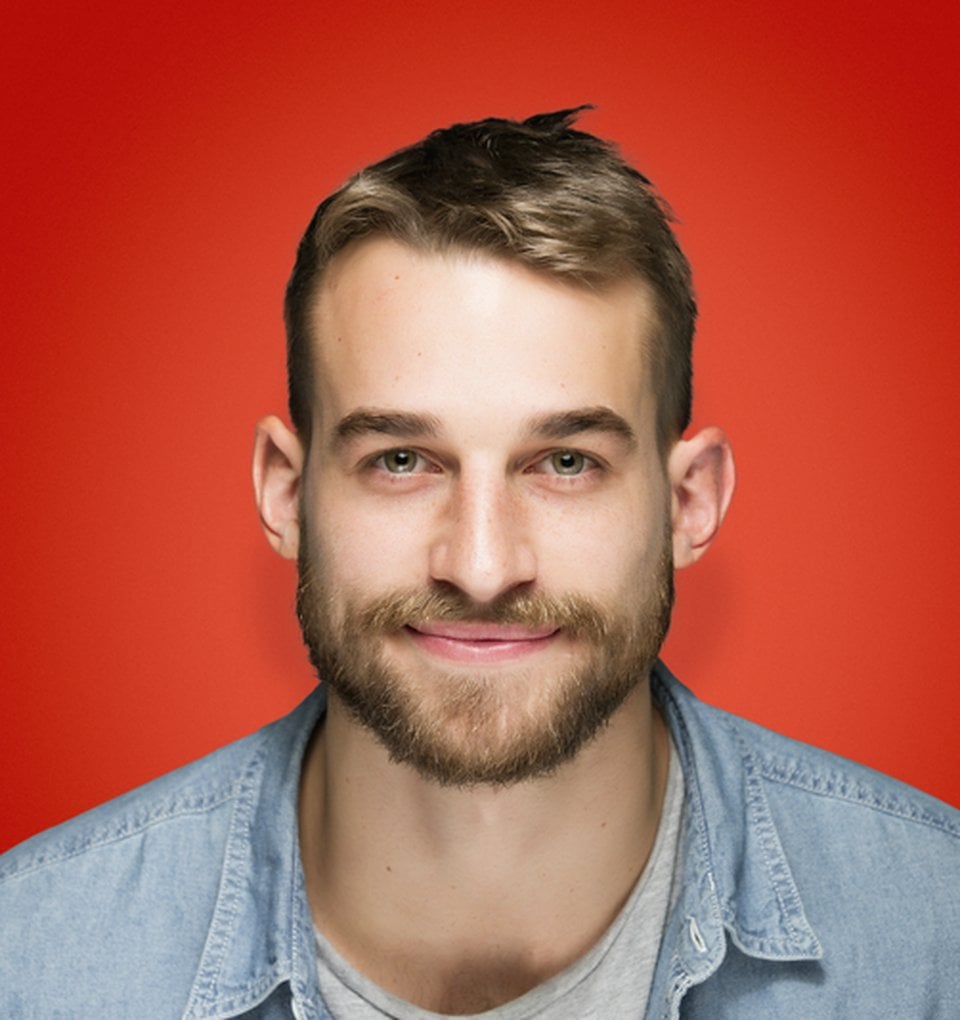