There was a point in time when it wasn’t hard to make your ad stand out among others.

Throughout the history of advertising, the industry has become increasingly competitive as ad agencies and media continue to evolve. Today, it’s nearly impossible to make your advertisement stand out.

Unless you have technique.

Getting someone’s attention isn’t always as easy as waving your arms around.

For advertisers, it’s becoming increasingly difficult to stand out because the volume of advertisements is tenfold what it was only a few years ago. And that number is only going up.

For some ad agencies, this may mean that the information the advertisement is providing is less important than the way it’s being provided. Nowadays, it’s all about technique.

Thanks to P.T. Barnum and those who followed in his deceiving footsteps, advertising has become an industry that is difficult to trust. Sometimes, getting information about a company from the company itself isn’t enough, and we look to our peers for help.

A testimonial is a formal statement that testifies to someone or something’s qualifications, such as the quality of a product or service. Buyers look at testimonials (even if the seller already claims they’re “the best on the market”) and often trust them because they come from peers or people with status.

Providing buyers with authentic testimonials in your advertisements will not only save them from the extra hassle of research, but it will also make your brand’s reputation more trustworthy. Advertisers often take advantage of user reviews, which come at no cost to the advertiser, by providing them in their advertisements alongside statistics and real data points gathered from those reviews.

High-value reviews to look out for may include:

Customers with a reputation known throughout the industry (influencers, CEOs, etc.)
Customers who switched to your brand from a competitor
Experts in the industry

Remember that the value of transparency is through the roof - make sure that your reviews you’re using in your advertisements are authentic.

Emotional themes in advertisements can be an excellent way to trigger positive (or negative) feelings towards a product or brand. Love, loss, fear, and anger are only a few of the emotions that can be triggered by an effective advertisement.

You know what we’re talking about. The Budweiser Super Bowl commercials with puppies and Clydesdales pull at your heartstrings. Those Snickers advertisements with Betty White are a riot. Amazon’s Alexa commercials where the dad sends his daughter off to college calls for some tissues.

Using emotion as a tool can make for an advertisement that is not only persuasive, but memorable. While difficult to achieve in print, emotion in TV commercials, YouTube ads, and even broadcast commercials can be achieved with the right idea.

This market segmentation technique positions your service to appeal to a specific demographic, which helps cancel out any extra noise while also making that demographic feel as though they’re the ones being talked to. Demographics that your service can appeal to include:

For example, Coca Cola’s “Share a Coke” campaign had people submit their names and basic information to their website before releasing 250 of the most common names among teenagers and millennials on their 20 ounce Coke bottles. Targeting their advertisement towards a certain age resulted in fun and shareable advertising content. 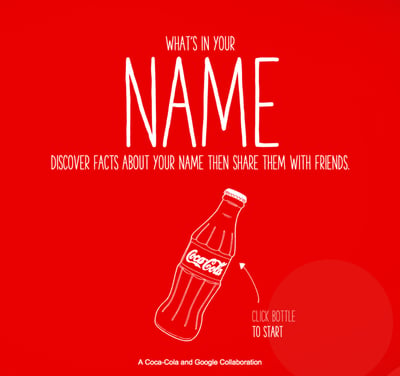 If you’ve ever tried to advertise something abstract, you know it’s not easy. One of the most effective ways to tackle this problem is with the use of similes and metaphors, which can symbolize what your product or service can do for the consumer.

Welcome back to English 101.

A simile is a figure of speech that uses the words like or as in a phrase to help someone better understand the product or service. 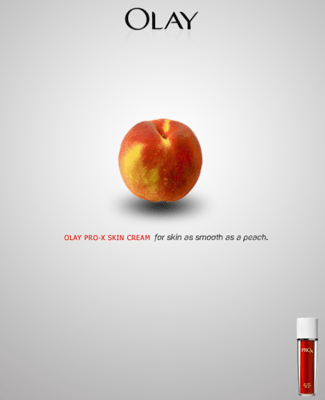 A metaphor is a figure of speech in which a word or phrase is applied to an object, but isn’t meant to be taken literally. 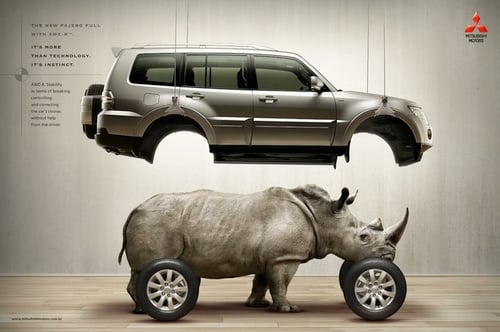 Symbolic advertisements can help to represent things that are otherwise not immediately tangible, such as the effect a cream will have on your skin or the protection a car can provide you with. This technique can be achieved through print, broadcast, or motion advertising with imagery and words.

Relating an inanimate object to a human is harder than relating a human to a human. That’s why personification is another common technique in advertising.

Turning a product into a person doesn’t have to be as extensive as animating a mouth into it, but giving a product its own thoughts, speech, or emotions in an advertisement immediately makes it more relatable to your audience.

If you’re not selling a product, but rather a service, consider choosing an object or creating a mascot who you can personify. For example, insurance is a service, but Geico took care of the personification factor effortlessly.

The object you personify doesn’t have to be directly related to your product or service, as long as the message it’s delivering is.

Crafting raw and relatable advertisements helps them stand out against the glow of idyllic advertisements. Instead of using actors, use real people. Throw away scripts, put away the makeup, and don’t erase your mistakes.

Just like authentic reviews, there’s something about honest advertisements that makes a brand feel more real. Say something about your industry that everyone else is too afraid to talk about. If anything, your brand’s reputation will skyrocket.

Realism can be achieved with the imagery of your advertisement; no airbrushing in this technique. Realism can also be obtained with copy and the theme of the advertisement. The more real you get, the more of a risk your taking, but the potential reward is greater.

For example, while other beauty companies advertise perfection, Dove has taken the lead in doing the opposite. 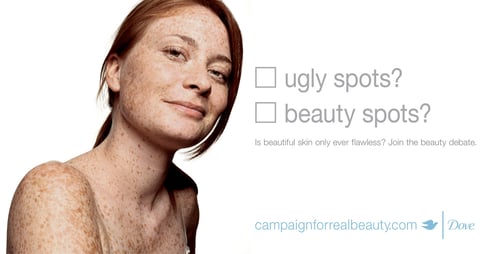 It’s all in the technique

Advertising is the most creative part of marketing; take advantage of it. Knowing your audience, what they want to see, and even what they haven’t, are all the keys you need to make your advertisement stand out from the competition.

There are 7 types of advertising that you can incorporate these techniques into. 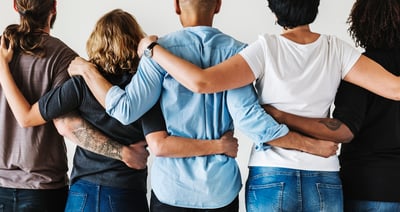 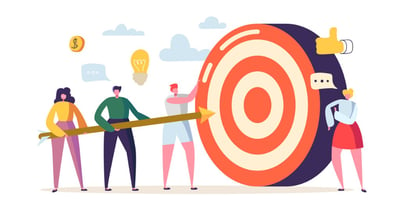 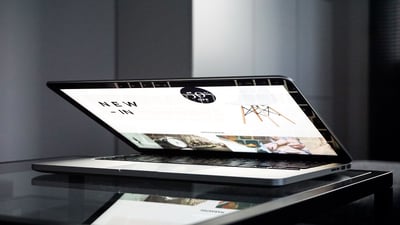 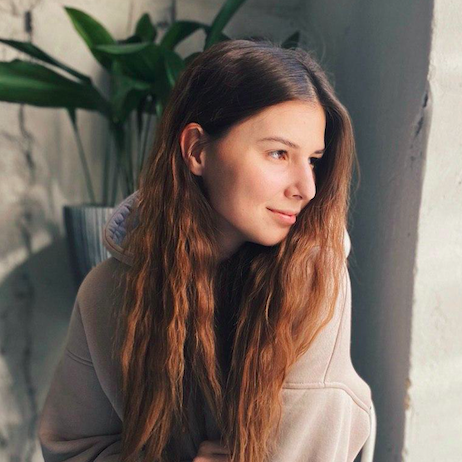